Petroleum draft bill lays uncertain foundation for SA oil and gas production
(EGSA Ed. note: Why are we investing in Oil and Gas at a critical time like this? Doesn't our government understand the climate crisis were in and the part that all nations, including SA must play? Rhetorical question…) 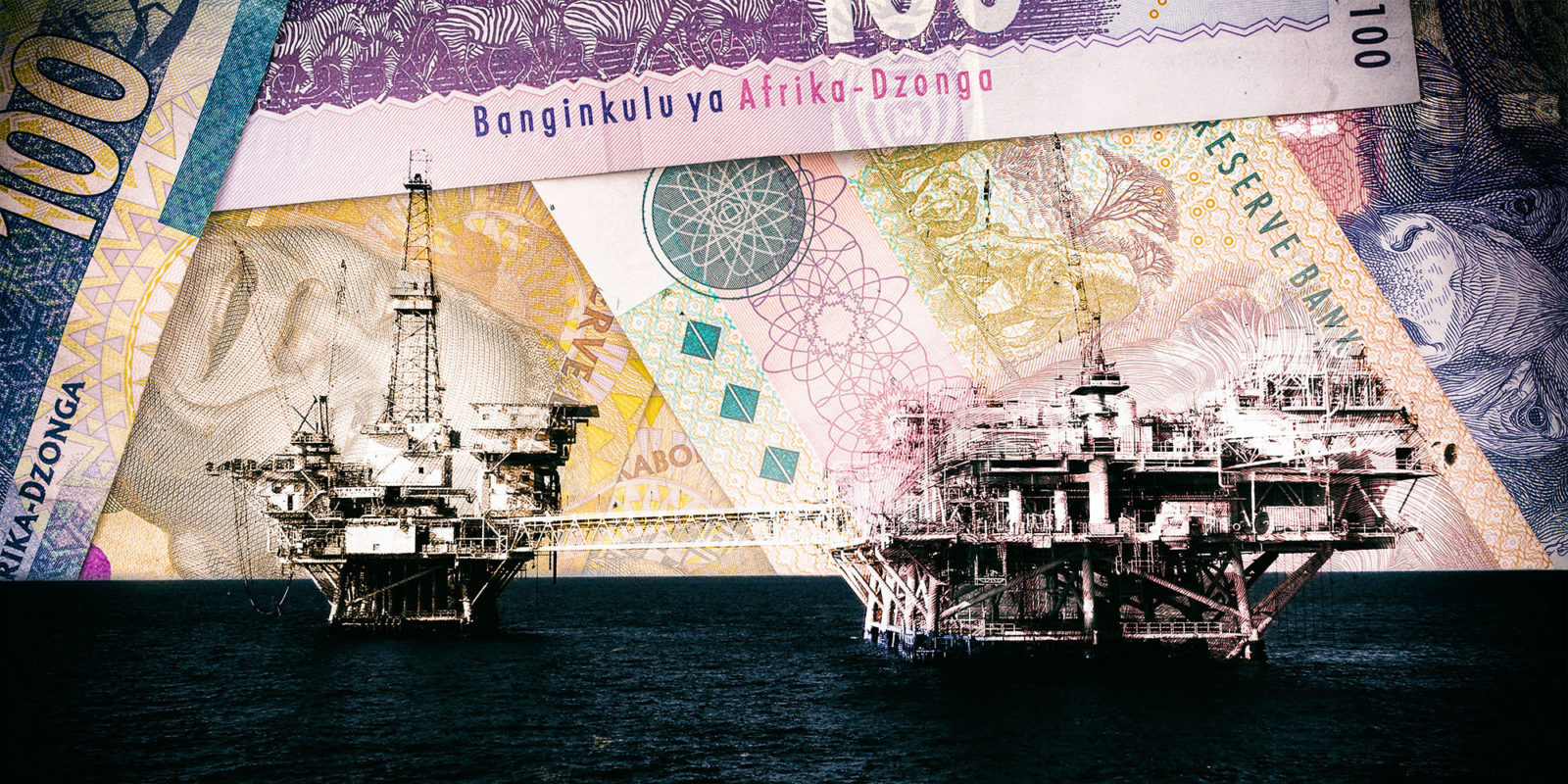 The Brulpadda gas find off the coast of South Africa, announced by Total E&P SA in February 2019, is one of the factors behind government hopes that the country will become Africa’s next hydrocarbon province. (Illustrative image sources: Flickr / Bureau of Safety and Environmental Enforcement | Adobestock)  Less

The draft Upstream Petroleum Resources Development Bill was published in the Government Gazette on Christmas’s Eve for public comment. The state will get a 20% free stake in all projects, which must also have a minimum of 10% black ownership. It remains to be seen if this will attract the investment needed to kickstart the sector.

It was too late for the Africa Oil Week conference in Cape Town in November 2019, but never mind. South Africa’s draft Upstream Petroleum Resources Development Bill was published on Christmas Eve for public comment, which must be submitted by 21 February 2020. The envisioned bill will provide the broad regulatory framework for South Africa’s infant upstream hydrocarbon industry. Taxes and royalty regimes still need to be drawn up by the Treasury.

South Africa has been a mining jurisdiction for more than a century, which has been both curse and blessing, and it is never going to have an oil and gas industry on the same scale. Around a third of the gold produced in recorded history was extracted here and South Africa is still home to the world’s biggest platinum and manganese reserves. But it’s hardly going to be the next Saudi Arabia when it comes to oil and gas.

So to draw outside investment — at a time where there is a global shift to renewables and cleaner energy sources — South Africa’s hydrocarbon regulations need to be attractive.

The big drawbacks are the ownership terms, which feature a minimum 10% black ownership clause and a 20% free carry for the state.

“The world is moving to a post-oil, post-fossil fuel world, so countries looking for new investment in upstream oil need to be very competitive and very welcoming. This is especially true for SA which is seeking investors in a comparatively new province. The world understands the need for a 10% BBBEE requirement to right historic wrongs, but to add a 20% free carry is prohibitive,” Tara O’Connor, director of Africa Risk Consulting, told Business Maverick.

The issue is further complicated by the insistence on what amounts to board representation.

The same holds true for the state’s stake, via PetroSA.

“PetroSA must appoint two or more representatives to the joint operating committee of the exploration or production operation to represent the State… PetroSA is entitled to full participation including the corresponding percentage of voting rights to the interest held in the joint operating agreement,” the draft bill says.

That could raise boardroom hackles. Will it include access to confidential information? Such provisions are often aimed at dividend extraction and not a seat at the operations table.

Another state-owned enterprise (SOE) will also be created, the Petroleum Agency of South Africa, which among other things will receive and assess exploration and production applications. That is not controversial, but South Africa’s SOE track record hardly inspires confidence. Then there are the opportunities for corruption — a legitimate concern with the oil industry. Mix that with the ANC, and what could go wrong?

The Brulpadda gas find off the coast of South Africa, announced by Total E&P SA in February 2019, is one of the factors behind government hopes that the country will become Africa’s next hydrocarbon province. There are also dreams of unlocking shale gas in the Karoo, over which there are legitimate environmental concerns. On that front, conservationists are making the case that more effort should be made to tap South Africa’s abundant sunshine and wind, not least to address the worsening power crisis, the biggest threat to the economy. And then there is our burning planet.

A counter-argument would be that natural gas is relatively clean and can also be utilised for power generation. And Hiluxes are not going to be replaced by electric vehicles tomorrow. Inflation and interest rates are sensitive to the global oil price and rand exchange rate. If the stuff is going to be consumed anyway, better to extract and produce it domestically — that would appear to be the government’s position. But if the government really wants to develop an upstream petroleum industry, it is going to need to attract foreign investment.

It remains to be seen if this regulatory framework — which is far from being set in stone at this stage — will do just that. BM