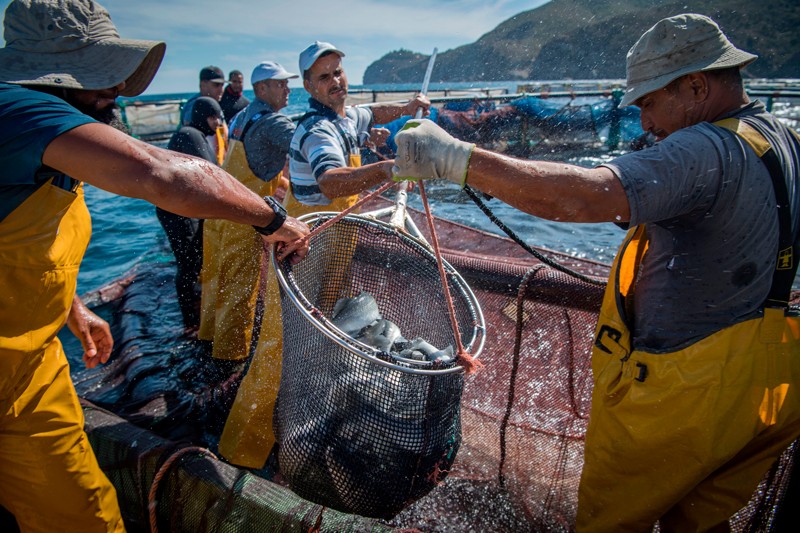 Prompted by the urgency of the situation, 111 aquatic-science societies — representing more than 80,000 scientists from 7 continents — have issued a statement on how anthropogenic climate change is affecting marine and freshwater ecosystems, with a plea to avoid their further degradation and to speed mitigation (see go.nature.com/2lq9zma).

This year is crucial: the United Nations Climate Change Conference in November is widely considered the last chance to unify action; the United States has elected a presidential administration on the country’s most ambitious climate platform; the European Green Deal is under way; and pledges to reach net-zero emissions from China, Japan and South Korea are nearing the targets set by the 2015 Paris climate agreement.

Recovery from the COVID‑19 pandemic should help to focus efforts to curb trends such as melting of ice sheets, ocean warming and acidification, and changes in precipitation patterns and freshwater flow, as well as to alleviate their impacts (see go.nature.com/3sndjyu).

These societies call on world leaders and the public to act now to protect and sustain global aquatic ecosystems and their services, on which we all depend. Time is running out to control emissions, improve adaptation measures and reduce other environmental stressors that act synergistically with climate change.