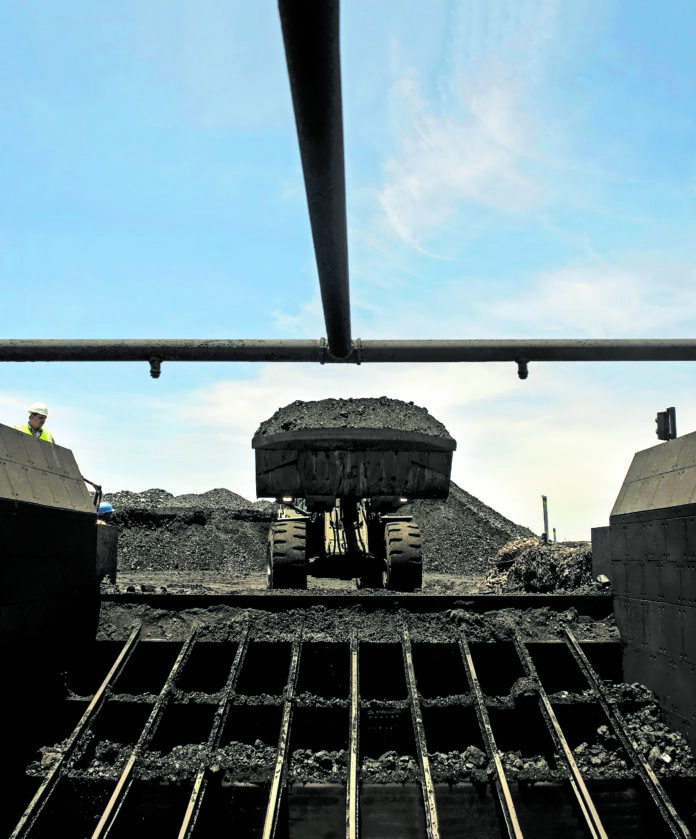 Ready or not: South Africa’s preparedness for a shift to a climate change resilient economy, by transitioning away from fossil fuel energy, is midway on the IMP’s dashboard. Photo: Paul Botes

The International Monetary Fund (IMF) has concluded its spring meetings with the launch of a new interactive dashboard that aims to address the growing need for climate change data in macroeconomic and financial policy analysis.

The transition risk indicator looks at varying degrees of preparedness in countries with the aim of turning the risks of a low carbon transition into opportunities for robust growth.

The preparedness for a low carbon transition is measured by composite exposure and resilience indexes at country-level and includes financial, physical and transitional risks.

During the launch of the dashboard, IMF’s chief statistician, Louis Marc Ducharme, said: “It will improve the frequency and the timeliness of the existing climate change data, bring the publication at par with some of the macroeconomic statistics. Equally important it will ensure common methodology, making them comparable across countries.”

The dashboard puts South Africa’s exposure to climate change transition risk at 5.6 on a scale of one to 10, with 10 being the highest.

This is important for a fossil fuel-dependent economy such as South Africa, where trade-offs associated with a low carbon transition are particularly acute, according to researchers at the Climate Policy Initiative (CPI).

“South Africa’s exposure to coal mining as a source of export revenues, as a fuel for domestic power generation and as a key employer in certain provinces presents significant transition risk that is mirrored in many other resource exporting countries,” according to the CPI report, Understanding the Impact of a Low Carbon Transition on South Africa.

“Conversely, South Africa could gain via lower oil prices, through new markets for minerals used in low-carbon technologies [such as platinum and manganese] or through the creation of new jobs in industries that are more resilient to, or would even benefit in, a low carbon world, compared to today.”

The economic activity and climate indicators include various estimates of greenhouse gas emissions from economic activity and trends in global warming, rising sea levels, and extreme weather patterns — all of which can have an effect on future economic growth and stability. It also includes the latest Nationally Determined Contri-butions deposited to the United Nations Framework Convention on Climate Change.

The cross-border indicators examine how carbon dioxide emissions from production in one economy can be used to meet demand at home or abroad, as well as how they are affected by the decisions of multinational enterprises about where to locate their production.

Other categories, such as government policy indicators, show what governments are doing in response to climate change with regard to taxation and expenditure.

The physical risks category depicts the trend in the number of climate-related natural disasters and their frequency between 1980 and 2019. This indicator shows South Africa experienced historically high levels of flooding in 2019, reaching a level four on the indicator.