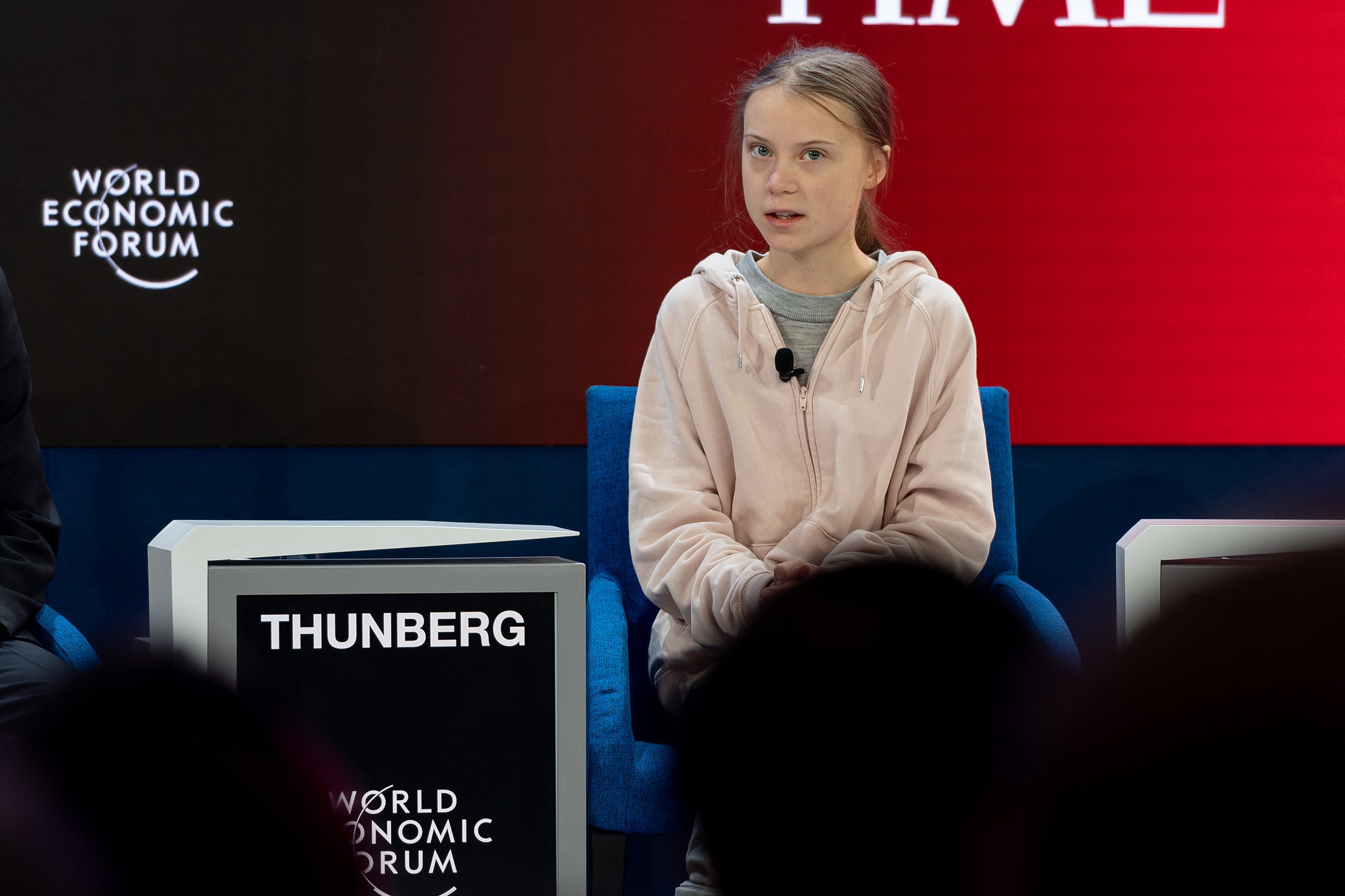 Key moments from The Davos Agenda 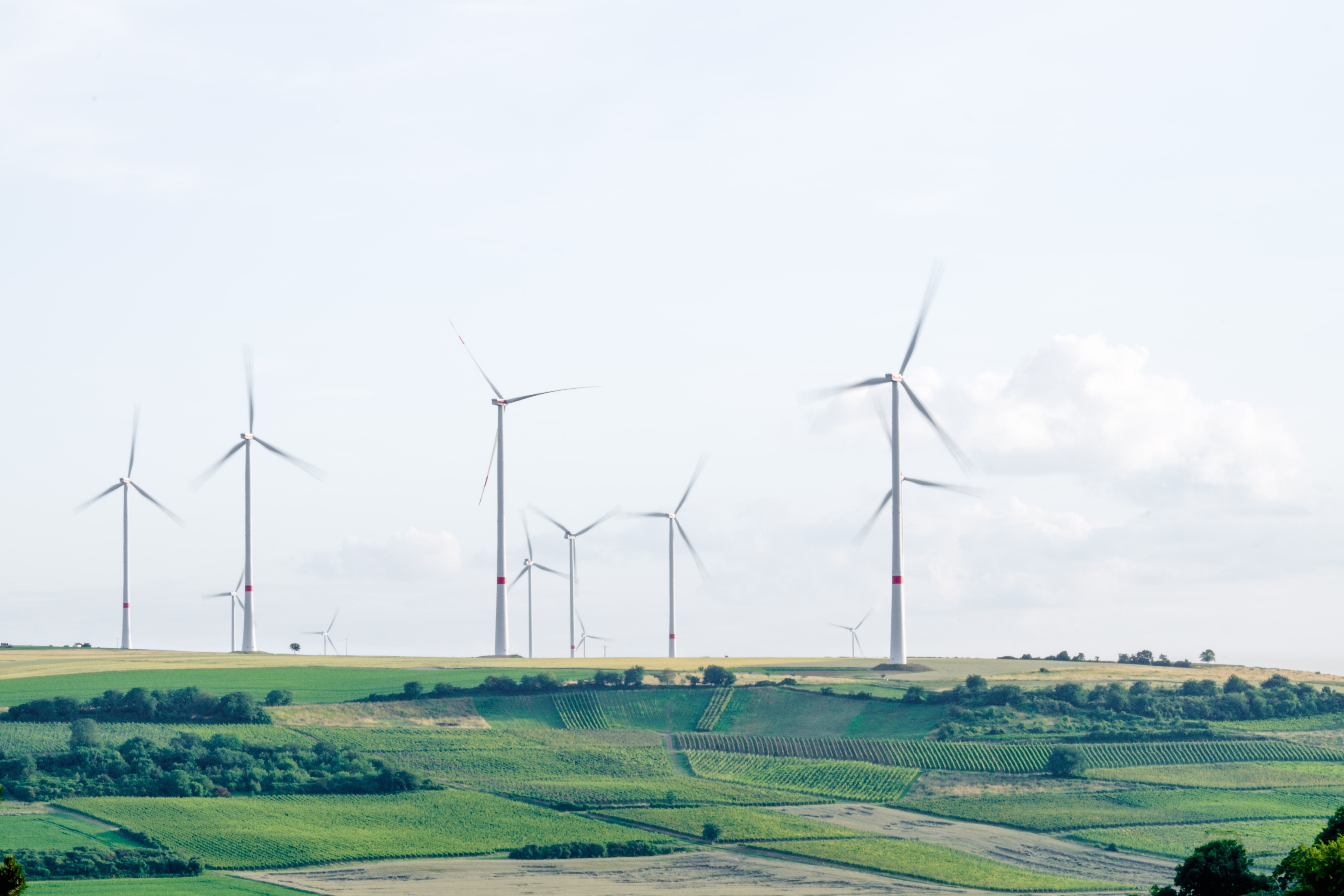 This article is part of the The Davos Agenda

My name is Greta Thunberg and I’m not here to make deals. You see, I don’t belong to any financial interest or political party. So I can’t bargain or negotiate. I am only here to once again remind you of the emergency we’re in. The crisis that you and your predecessors have created and inflicted upon us. The crisis that you continue to ignore.

I am here to remind you of the promises that you have made to your children and grandchildren. And to tell you that we are not willing to compromise on the very minimum safety levels that still remain.

The climate and ecological crisis can unfortunately no longer be solved within today’s systems. According to the current best available science that is no longer an opinion; that’s a fact.

We need to keep this in mind as countries, businesses and investors now rush forward to present their new so-called “ambitious” climate targets and commitments. The longer we avoid this uncomfortable truth, and the longer we pretend we can solve the climate – and ecological emergency – without treating it like a crisis — the more precious time we will lose. And this is time we do not have.

Today, we hear leaders and nations all over the world speak of an “existential climate emergency”. But instead of taking the immediate action you would in any emergency, they set up vague, insufficient, hypothetical targets way into the future, like “net-zero 2050”. Targets based on loopholes and incomplete numbers. Targets that equal surrender. It’s like waking up in the middle of the night, seeing your house on fire, then deciding to wait 10, 20 or 30 years before you call the fire department while labeling those trying to wake people up alarmists.

We understand that the world is very complex and that change doesn’t happen overnight. But you’ve now had more than three decades of bla bla bla. How many more do you need? Because when it comes to facing the climate and ecological emergency, the world is still in a state of complete denial. The justice for the most affected people in the most affected areas is being systematically denied.

Even though we welcome every single climate initiative, the proposals being presented and discussed today are very far from being enough. And the time for “small steps in the right direction” is long gone. If we are to have at least a small chance of avoiding the worst consequences of the climate and ecological crisis, this needs to change.

Because you still say one thing, and then do the complete opposite. You speak of saving nature, while locking in policies of further destruction for decades to come.

You promise to not let future generations down, while creating new loopholes, failing to connect the dots, building your so called ”pledges” on the cheating tactics that got us into this mess in the first place. If the commitments of lowering all our emissions by 70, 68 or even 55 percent by 2030 actually meant they aim to reduce them by those figures then that would be a great start. But that is unfortunately not the case.

And since the level of public awareness continues to be so low our leaders can still get away with almost anything. No one is held accountable. It’s like a game. Whoever is best at packaging and selling their message wins.

As it is now, we can have as many summits and meetings as we want, but unless we treat the climate and ecological crisis like a crisis, no sufficient changes will be achieved. What we need — to begin with — is to implement annual binding carbon budgets based on the current best available science.

Right now more than ever we are desperate for hope. But what is hope? For me hope is not more empty assurances that everything will be alright, that things are being taken care of and we do not need to worry.

For me, hope is the feeling that keeps you going, even though all odds may be against you. For me hope comes from action not just words. For me, hope is telling it like it is. No matter how difficult or uncomfortable that may be.

And again, I’m not here to tell you what to do. After all, safeguarding the future living conditions and preserving life on earth as we know it is voluntary. The choice is yours to make.

But I can assure you this. You can't negotiate with physics. And your children and grandchildren will hold you accountable for the choices that you make. How's that for a deal?

No new oil, gas or coal development if world is to reach net zero by 2050, says world energy body