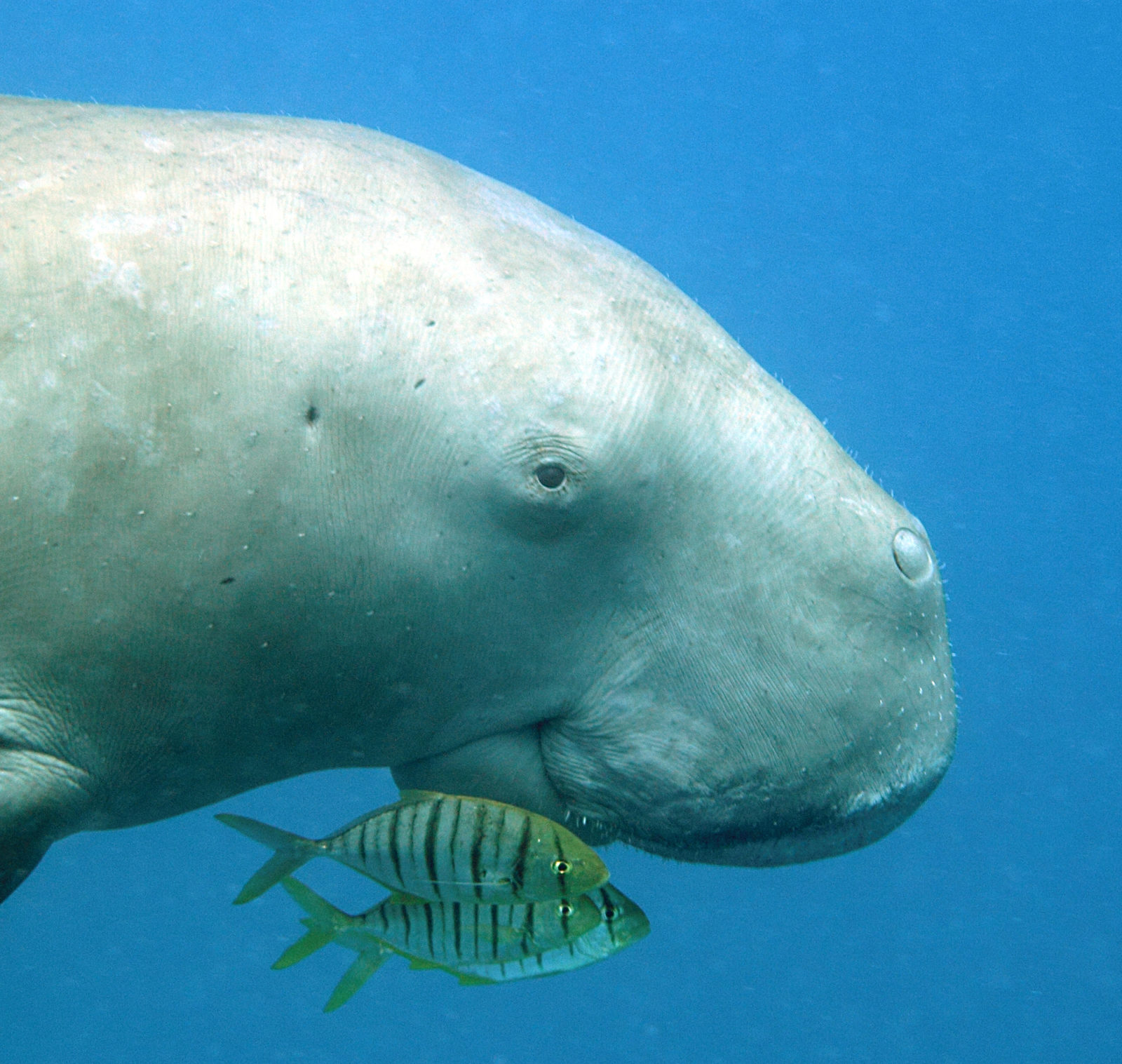 It remains unclear, however, why Sasol had pursued the exploration venture next to Bazaruto in the first place, when the environmental sensitivity and tourism/fishing value of the area were widely known and appreciated.

Sasol has abandoned a controversial gas-drilling venture on the doorstep of the Bazaruto tropical island paradise in Mozambique after a massive public backlash and adverse environmental impact studies.

The South African oil and gas giant drilled two deep-water wells in the area after getting a government exploration and production concession 15 years ago. But the wells turned out to have poor gas deposits and the company then turned its ambitions to the shallower coastal waters directly next to the Bazaruto (Marine) National Park.

This archipelago of five islands forms a protected marine reserve and tourism paradise with the largest remaining population of dugongs along the East African coastline. Dugongs are an endangered species of sea-cow often associated with the legend of mermaids.

This is where – until very recently – Sasol hoped to drill and conduct sound-blasting experiments as part of a gas and oil exploration project which required government approval and a mandatory environmental impact assessment conducted by the Canadian-based Golder and Associates consultancy group.

Earlier this month Golder indicated that the project had been put on hold to allow Sasol Mozambique “to evaluate the valuable inputs received from the public” – which included major pushback from more than 15,000 people who objected to the venture via an online petition organised by the Marine Megafauna Foundation and an open letter to Sasol by residents of the adjoining Vilanculos and Inhambane areas. 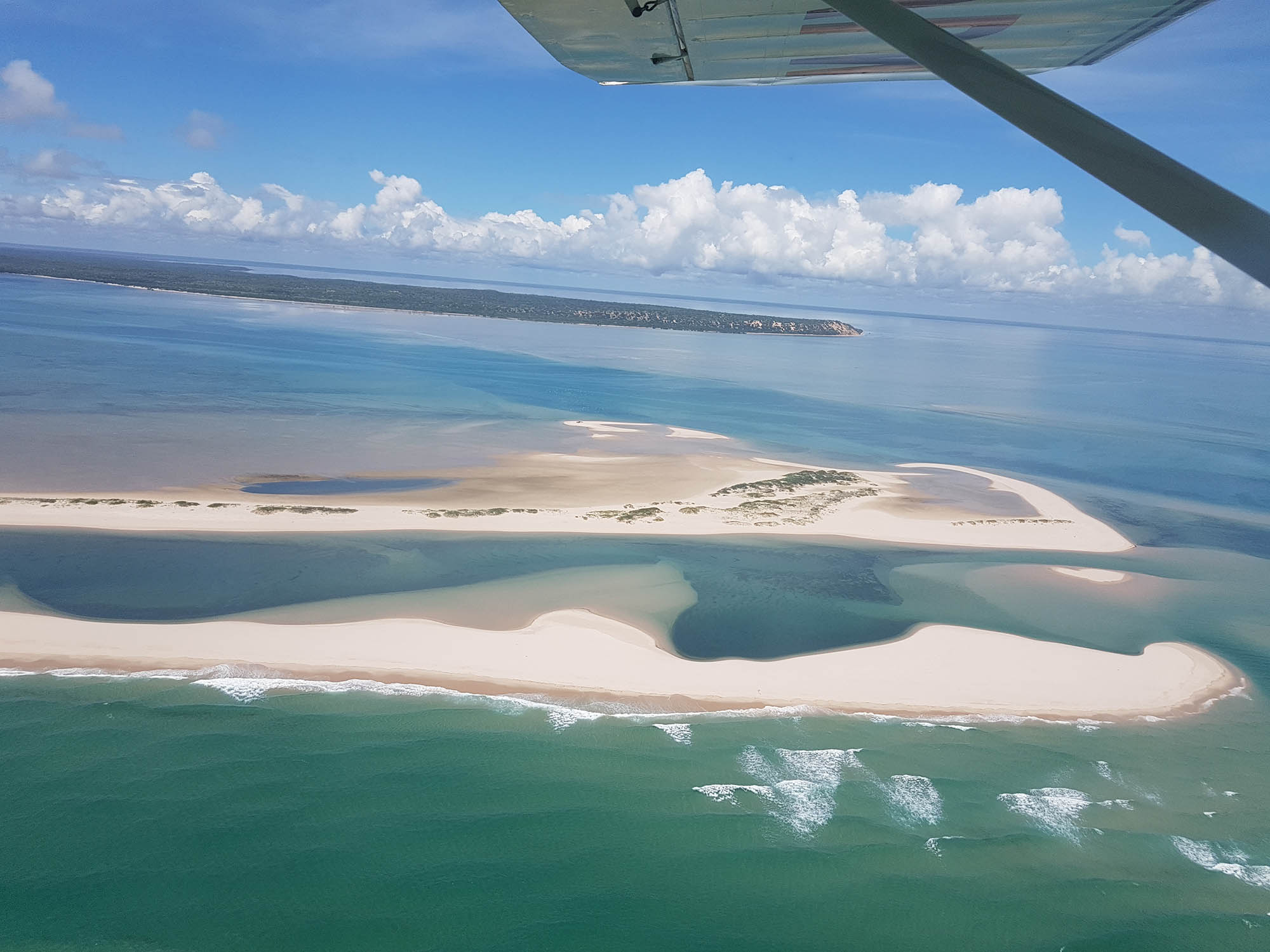 The Bazaruto Seascape is also home to the last viable population of dugongs on the African continent. (Photo: Alima Gomes)

On Sunday July 5 in response to queries from Daily Maverick, Sasol spokesman Alex Anderson confirmed that the company had decided to relinquish the petroleum exploration concessions “in their entirety”.

The concessions known as “Sasol Block 16/19” date back to 2005. Anderson said the decision was taken following an evaluation of the exploration potential of the two blocks and pre-feasibility assessment.

“Understanding and appreciating the environmental sensitivity of the area, Sasol undertook a robust and transparent pre-feasibility assessment through Golder & Associates, an independent, reputable environmental specialist consulting firm, before any exploration activity. This process involved consultation with all relevant stakeholders, from government, on all levels, industry, such as tourism and fisheries, to academia.

“Sasol acknowledges all the comments received during the pre-feasibility phase of the EIA process and values the input that all stakeholders contributed. Sasol will relinquish Blocks 16 & 19 in their entirety to the Government of Mozambique. A withdrawal notification has been issued to the relevant Mozambican authorities.”

According to the company statement, sustainability was integral to how Sasol conducted business, which was underpinned by its commitment to compliance with all environmental legislation and undertaking any exploration activity in an environmentally responsible manner.

Despite these assurances, however, it remains unclear why Sasol had pursued the exploration venture next to Bazaruto in the first place, when the environmental sensitivity and tourism/fishing value of the area were widely known and appreciated.

In an open letter to Sasol, numerous residents of Vilanculos and Inhambane urged the company to look for petroleum elsewhere and “to leave this incredibly diverse and stunningly beautiful area intact for future generations to enjoy”. 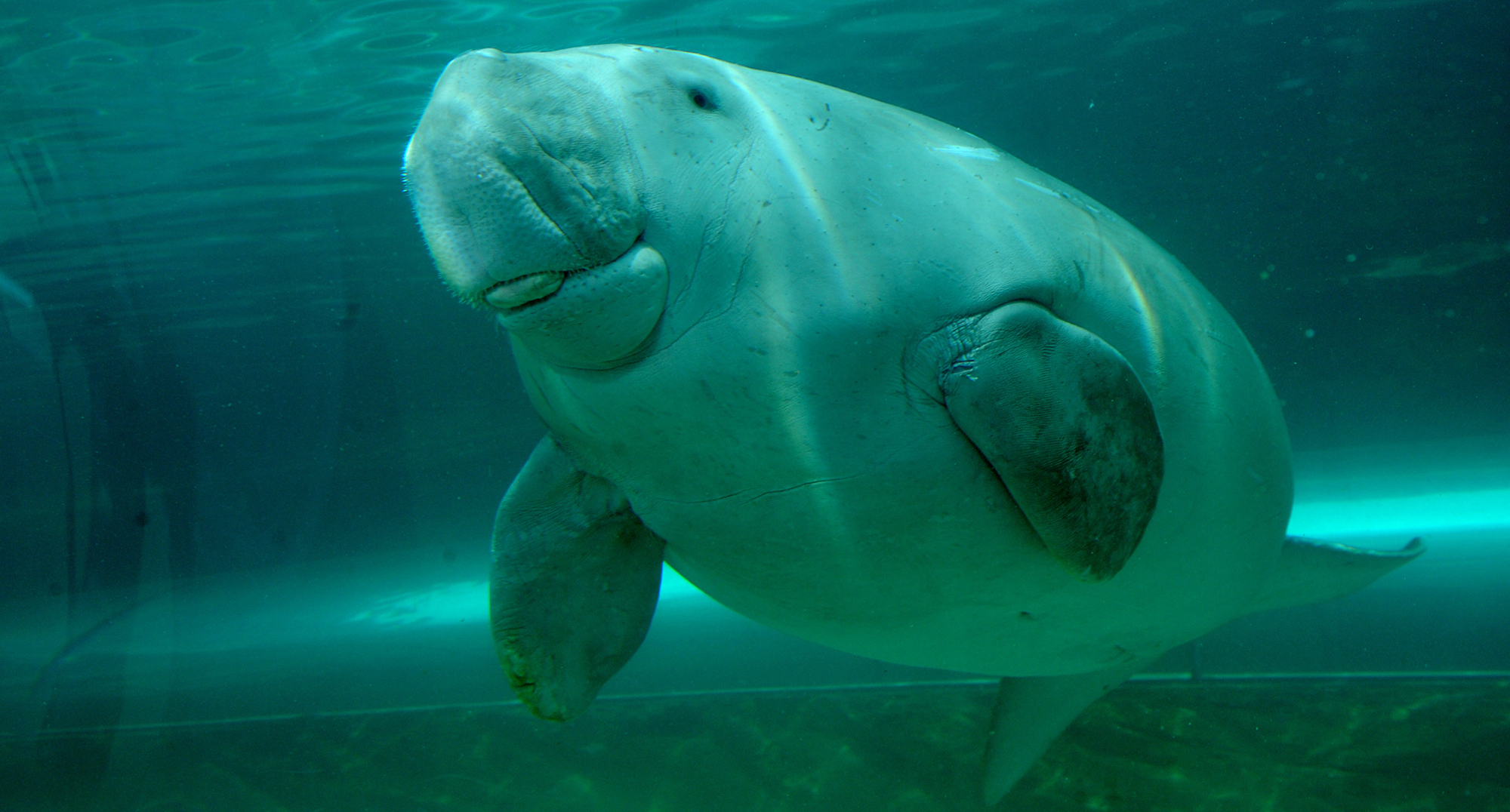 Dugongs are an endangered species of sea-cow often associated with the legend of mermaids. (Photo: EPA / Tracey Nearmy)

A separate online petition against the exploration, launched by Andrea Marshall of the international Marine Megafauna Foundation, attracted more than 14,000 signatories

“The Bazaruto Seascape is also home to the last viable population of dugongs on the African continent.”

Last week, the Marine Megafauna Foundation said the Vilanculos and Inhassoro communities were overwhelmingly opposed to the project due to the high likelihood of negatively affecting marine tourism and fishing.

“Of particular concern was the proximity of the project to the last remaining viable population of dugong in Africa, which stands at only a few hundred strong. The International Union for the Conservation of Nature (IUCN) just declared this area an important marine mammal area (IMMA).

“In addition to the dugong, several species of dolphin live in the region, including the endangered humpback dolphin. Seasonally, larger cetaceans, like the humpback whale, use this coastline to give birth and find mates. This project would have placed incalculable stress on these highly sensitive species.

“Concerns were also voiced about Sasol’s ability to adequately deal with the waste pollution generated from this type of project, as well as the short- and long-term impacts the various stages of the project could have on the local marine ecosystem and the potential eyesore it would cause.”

Those hoping for the area to be declared a Unesco World Heritage site in the future pointed out that extractive, environmentally damaging projects like this might disqualify this region from such a listing and could undermine local conservation efforts.

“Local communities in this region are critically dependent on coastal resources for subsistence and for their livelihoods and were understandably enraged to learn of Sasol’s plans,” the foundation said. DM