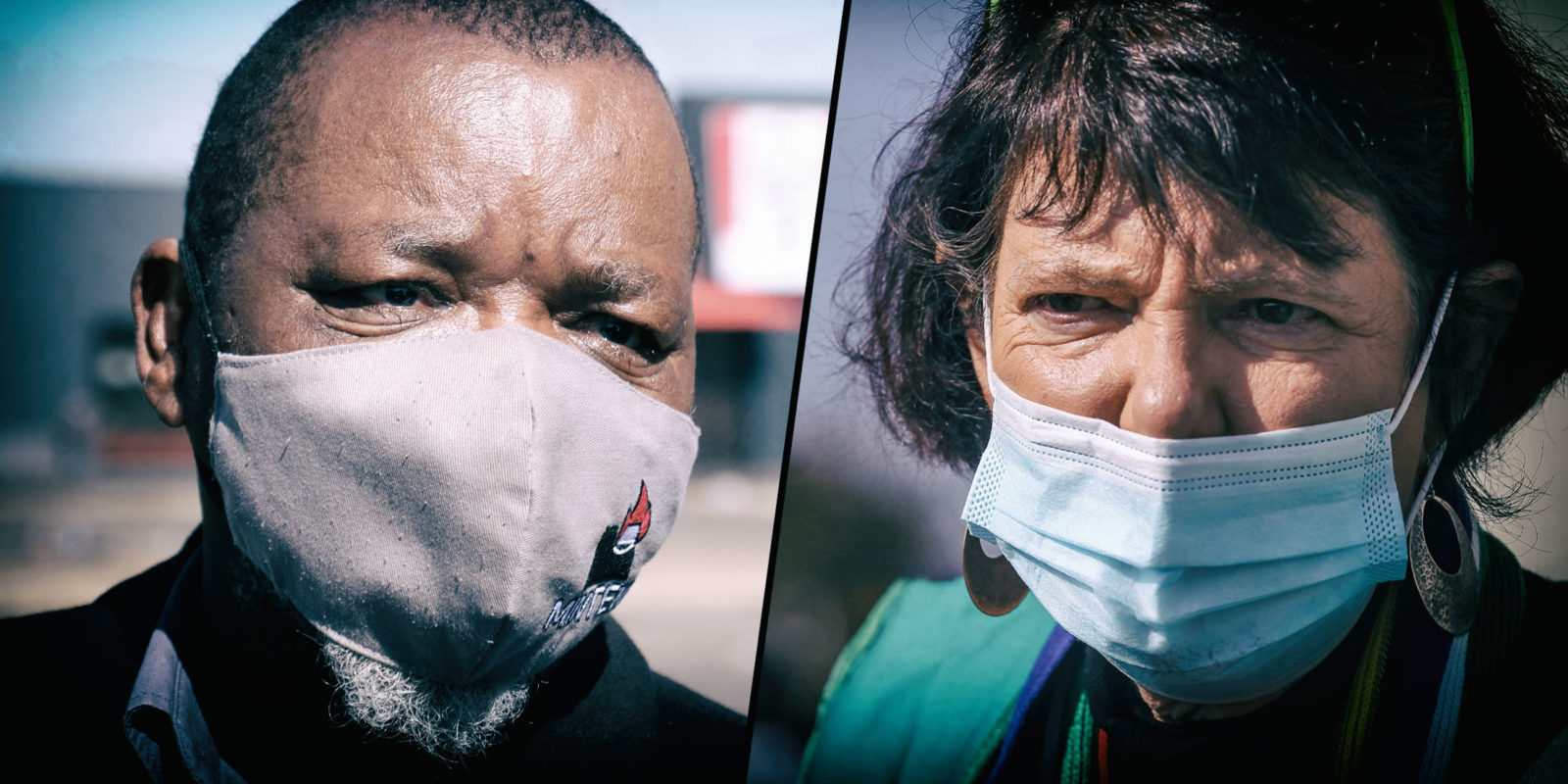 Increased climate finance is necessary for South Africa to actualise climate crisis policy ambitions, especially so considering just transition is at the centre of climate adaptation in the country and could cost R146bn.

If South Africa is going to meet its climate change adaptation expectations, it needs a just transition, coupled with honouring climate finance pledges and a clear pathway paving a realistic adaptation plan and policy; one that can be implemented across the continent and to vulnerable countries.

These were some of the utterances made at the Presidential Climate Commission meeting on Friday, 30 July. The meeting was attended by some of South Africa’s main custodians of mitigating climate change, including power state utility Eskom head André de Ruyter, Minister of Mineral and Energy Resources Gwede Mantashe and Minister of Forestry, Fisheries and Environmental Affairs Barbara Creecy.

The Presidential Climate Commission (PCC) was formed by President Cyril Ramaphosa in 2020 in response to a 2018 jobs summit that expressed concerns about labour and a just transition. The PCC’s main mandate is to advise South Africa on a climate change response and make recommendations on nationally determined contributions.

Much of the PCC’s work has been on developing a practical guide on how to apply a just transition as South Africa looks for ways to move away from its heavy reliance on coal and reaching net-zero targets by 2050.

The commission’s mandate goes beyond applying a just transition strategy and meeting net-zero goals by 2050 to include mitigation and adaptation pathways, building a climate-resilient economy and securing climate finance.

At Friday’s meeting, which was centred on South Africa’s main objectives in combating climate change, Creecy highlighted the need for adaptation to climate change consequences. The minister also emphasised the necessity of developed countries to honour their climate pledges if developing countries are to actualise mitigation strategies.

“Finance is central to developing countries to advance their ambition on both mitigation and adaptation. Our suggestion… is that we must move from $100-billion per year from both public and private sources… towards a collective goal of jointly mobilising $750-billion a year by 2030 from this floor of $100-billion by 2025,” Creecy said.

In the Southern African Development Community region alone, developed countries have contributed $1-billion a year between 2008 and 2018, whereas the 2009 pledge had committed to $100-billion per year by 2020. Creecy said there was scepticism about the availability of finance investment based on a lack of honoured pledges. Earlier this week, Kenyan President Uhuru Kenyatta met with the United Nations Climate Change Conference (COP26) leader Alok Sharma and emphasised the necessity of honouring climate pledges.

Creecy had returned from a non-decisive meeting in the United Kingdom, which paved the way for COP26 in November. The main contribution that South Africa made was to encourage countries to submit their long-term plans for carbon output, Creecy said. She said South Africa wanted to see a formal goal towards adaptation.

“We suggested that the formal goal that the United Nations Framework Convention on Climate Change should aspire to is increasing the adaptability and resilience of the global population to the adverse impact of climate change by at least 50% by 2030 and by at least 90% by 2050,” the minister said.

In South Africa, adaptation has been centred on the debate of a just transition to renewable energy. However, Mantashe told the meeting that renewables alone did not have the base load to carry South Africa’s energy demand.

“A combination of renewable energy and nuclear power provides a balanced approach… That combination gives us supply of energy and the base load,” Mantashe said, adding that the combined solution was a pragmatic approach as opposed to a complete transition of either renewable or nuclear energy.

He mentioned, however, that the collapsed 9,600MW nuclear project made the country cynical about nuclear power.

Last month, President Cyril Ramaphosa increased embedded generation limits from 1MW to 100MW, which will exempt generation projects of that capacity from being licensed by the National Energy Regulator of South Africa.

Minister of Public Enterprises Pravin Gordhan said that about R120-billion in investment was expected in South Africa following regulations on the renewables threshold increase in embedded generation.

In addition to the increased renewable generation threshold, Eskom head André de Ruyter said Eskom is planning on developing 8MW worth of renewable projects. Eskom earlier announced its ambition to decommission some of its plants. De Ruyter said the Komati power station in Mpumalanga is set to shut down by 2022 and possibly be repurposed to implement renewable technologies and test grid performance and opportunities for the Komati community.

De Ruyter also briefly mentioned the parastatal’s ambitions for gas. However, Anglican Archbishop of Cape Town Thabo Makgoba warned the meeting that gas exploration polluted water sources and created wealth for only a few people with shares and stocks.

“Given our economic climate, it is tempting to see gas as a quick fix, but large oil and gas exploration creates environmental pollution and pushes rural people from their land,” Archbishop Makgoba said.

The PCC is still to set out its ambitions for the upcoming COP26 meeting. DM/OBP