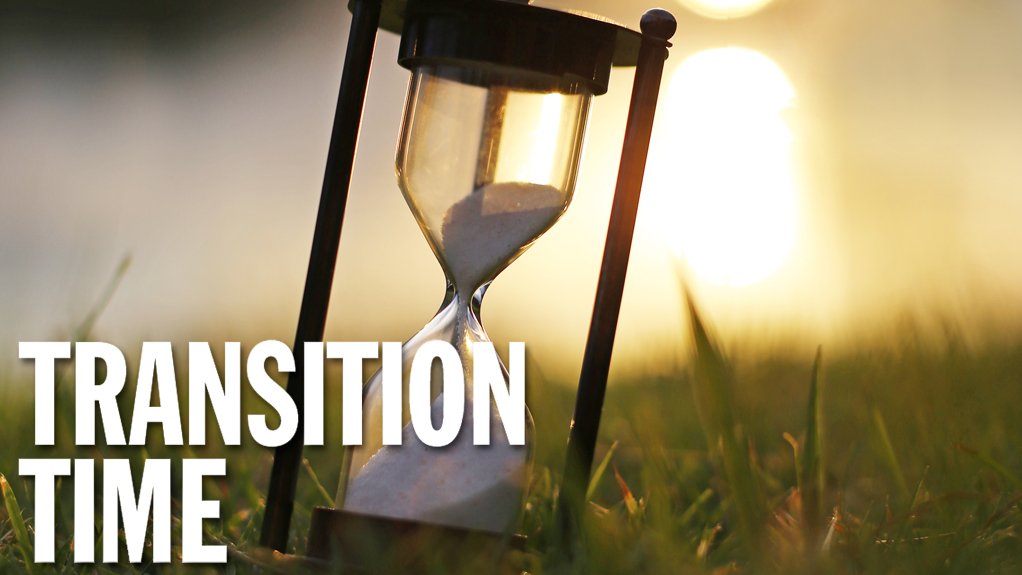 This year could prove to be game changing for the long-term prospects and resilience of South Africa’s energy and minerals sectors.

The electricity sector, which together with State-owned power utility, Eskom, has sapped confidence and growth from the South African economy for more than a decade, should begin its slow recovery in earnest this year.

For one, Eskom’s chronic maintenance backlog should begin to come under control towards the latter half of the year.

Eskom’s ‘reliability maintenance’ campaign should stabilise the performance of the coal fleet, albeit off a smaller base, as the utility abandons those units too expensive to recover, or that are no longer able to comply with emission standards.

Through the process, South Africa will have a far better idea of the supply deficit it faces, with Eskom CEO André de Ruyter having already made it plain that the 11.8 GW new-build catered for in the Ministerial determination, required to kick-start procurement under the Integrated Resource Plan of 2019 (IRP 2019), is simply insufficient.

Secondly, procurement of independent power producer (IPP) electricity will resume at last, following a destructive six-year hiatus, precipitated by the false argument by previous Eskom managers that the utility was power-flush. The claim that a surplus position had been restored, when it had not, has since been strongly linked to the ‘State capture’ era, when State-owned companies, including Eskom, became hotbeds of corruption.

That argument collapsed as South Africa experienced its worst-ever load-shedding years in 2019 and 2020, owing to a now chronic supply deficit, precipitated not by new demand, which has declined, but by the fact that the deterioration in the energy availability factor of the coal fleet has outpaced the introduction of new capacity.

The significance of the resumption of IPP procurement cannot, thus, be overstated, as it will be accompanied by a once-in-a- generation shift not only in the way electricity is produced and consumed, but in the industrial supply chains that support the electricity industry.

In light of the cost and time advantages of solar and wind over all other technologies, renewable energy is poised to begin displacing coal as the country’s electricity workhorse.

This transition will also involve many more actors, with utility-scale IPP generators being only one component of the emerging system, which will also include self-generation distributed across mines, factories, farms, commercial properties and households.

Indeed, 2021 is likely to be an important year for self-generation, albeit at a pace and scale that remains too slow and too small, owing to ongoing policy and regulatory constraints.

The variability associated with solar and wind, together with the concurrent rise of electric vehicles and growing pressure to decarbonise other transport and industrial processes, will begin to create new business opportunities for South Africa.

Given the country’s resource advantages, entrepreneurs and corporations will seek to capture and monetise any eventual renewable-power surpluses produced when demand is low.

As the cost of electrolysers falls globally, those green-energy surpluses could be used to beneficiate water to produce green hydrogen – a commodity that arguably represents the biggest new-economy opportunity for South Africa in a generation. The global liquefied natural gas industry is already alive to doubts around the bankability of future projects based on a predicted surge in the global hydrogen economy.

The implications of this power shift – set for further momentum facilitated by the upcoming climate negotiations in Glasgow, Scotland, and new net-zero country commitments – for the South African mining industry are equally material.

On the downside, coal will come under increasing pressure both domestically and abroad, with significant implications for coal companies, miners, truckers and near-mine communities.

The impact on South Africa’s coal export earnings is also likely to be substantial, with India, which is South Africa’s biggest market, pushing hard to grow renewables and domesticate residual coal, where feasible.

Unless these risks are managed, the transition from coal could be punctuated by social unrest and harmful attempts to prolong the life of an industry whose global days are clearly numbered.

During 2021, every effort has to be made to ensure that a common understanding is developed around the transition from coal to renewables and how this can be implemented in a way that is ‘just’ for people and the environment.

In other words, ensuring that coal-linked workers, small businesses and communities are not left behind, but that the environmental, health and industrialisation benefits of the transition are also not sacrificed or forgone in the process.

The upside opportunities of the transition, however, are arguably as large, if not larger.

This is because, while the old-energy world relied heavily on oil, the emerging one is likely to be highly metals and hard minerals intensive.

More and more countries are realising this and are beginning to produce critical-minerals lists to support their own energy and industrial transitions.

While this country does not possess cobalt and lithium, which are high-profile new-energy minerals, in abundance, this country has several other minerals that will be key to the transition, from manganese and vanadium to platinum-group metals.

Many of these resources have been converted to mineable reserves and are already being mined at scale. But unearthing new potential treasure troves of new-economy minerals will require a material upscaling of in-country exploration and development activity.

Ironically, despite South Africa’s long and prestigious mining heritage, the country remains relatively under-explored, partly because the framework to support exploration is unattractive.

Government has set an ambitious goal of South Africa moving from 1% of global exploration spent to 5% within the next five years and, during the first half of 2021, a new greenfield exploration strategy could be crafted in support of that ambition.

If fully aligned to the unfolding energy transition and the net-zero commitments being made by an increasing number of countries and companies, South Africa could well find itself in a new-economy sweet spot.

A recently released report titled ‘The Paris Effect: How the climate agreement is reshaping the global economy’ arguably outlines the opportunity for many countries, including South Africa, best: “The case for enlightened self-interest has never been stronger. Those countries, companies and cities that act decisively today will strengthen their own competitive prospects and will drive a real economy transformation that can deliver high-quality, lower-risk growth, jobs and returns.”