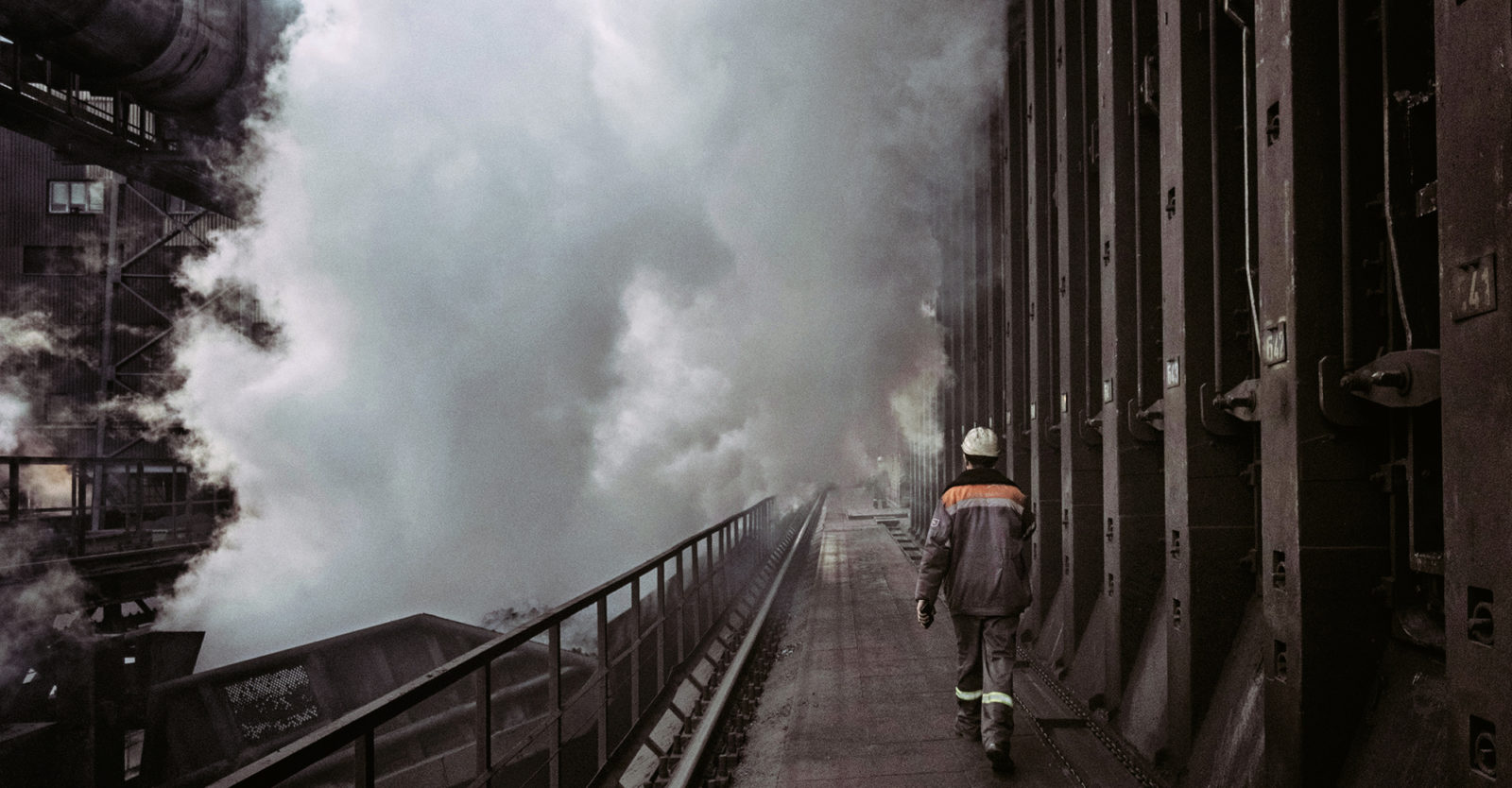 South Africa is the world’s 14th-largest emitter of greenhouse gases, thanks largely to its heavy reliance on coal. (Photo: Vincent Mundy / Bloomberg via Getty Images)  Less

Companies emit more greenhouse gases than they should because they can. South Africa’s new(ish) carbon tax system puts a price on carbon that will hopefully bring emissions down.

South Africa’s heavy greenhouse gas emitters such as Sasol, ArcelorMittal, Exxaro, PPC and others are scrambling to register for carbon offset projects as the deadline looms for the payment of carbon tax in June.

The Carbon Tax Act came into effect on 1 June 2019 and compels carbon emitters to pay for the pleasure of adding to the atmospheric load of human-caused greenhouse gas (GHG) emissions.

The first filing of the carbon tax returns for the 2019 reporting period was required by 31 July 2020, but was deferred by three months to 31 October 2020 as part of the Covid-19 relief mechanisms for taxpayers.

The tax sees companies taxed on direct emissions at a rate of R127 per CO² equivalent emitted, rising to R134 this year and escalating at 10% per annum over the next five years. An estimated R2.5-billion was raised in the 2020/21 tax year, according to research from Cova Advisory.

However, a carbon offset allowance allows emitters to reduce their carbon tax liability by 5% to 10% of their total GHG emissions through investments in GHG-reducing projects that lie outside their taxable activities.

“Carbon credits are tradable commodities that are created from projects that reduce carbon emissions,” says Zelda Burchell, manager at Cova Advisory. “The projects can be the companies’ own or those of third parties, but the project must be registered under an accredited standard.”

“It was the first IPP to be granted a generation licence in South Africa, in 2005, and was also in the first batch of South African projects to be registered under the Clean Development Mechanism of the United Nations Framework Convention on Climate Change in 2009,” says Anton-Louis Olivier, MD of Bethlehem Hydro.

As the planet continues to heat up, the pressure is on countries to cut their emissions. South Africa is the world’s 14th-largest emitter of greenhouse gases, thanks largely to its heavy reliance on coal.

In terms of its commitments to the Paris Climate Accord, the government has created a framework for the transition to a low-carbon economy. The Integrated Resource Plans of 2016, 2018 and 2019 outline a significant, if slow, shift away from coal, towards gas and renewables. Emissions will peak between 2020 and 2025 and will plateau for roughly a decade before they start to fall.

“There are two measures that countries can use to reduce emissions,” says Duane Newman, director of Cova Advisory. These are the carbon tax and cap-and-trade systems. A carbon tax puts a price on carbon dioxide emissions and allows the market to determine the quantity of emission reductions. Cap and trade, also known as the Emissions Trading System (ETS), is an instrument that creates incentives to reduce emissions where these are most cost-effective. In most trading systems, the government sets an emissions cap in one or more sectors, and the companies that are covered are allowed to trade emissions permits.

There are now about 66 global carbon pricing initiatives in place or scheduled for implementation, evenly divided between ETSs and carbon taxes, and covering 12 gigatons of carbon dioxide equivalent or about 22% of global GHG emissions, according to a World Bank report.

How government and private sector pledges will be translated into action will determine whether the world can confine global warming to below two degrees Celsius, Newman says.

“When carbon is priced the amount of carbon produced decreases because businesses are incentivised to reduce their emissions. It’s a very effective mechanism,” Newman says.

South Africa might be a bit late to the party, but the system has got off to a good start, says Lloyd Vas, head of Carbon Trading at WeAct. However, a shortage of tradable credits is likely, he adds.

“As of March, there were 5.4 million offsets listed in SA’s Carbon Offset Administration System, three million of which have been retired, leaving just 2.4 million offsets available. We are working through a historical volume of credits that have been generated over the last decade and the market is going to be short.”

While SA’s carbon tax was not welcomed by everyone, developing the system around it is a vital tool in ensuring that South Africa manages the transition to a low-carbon economy sooner rather than later. BM/DM

The economic and environmental effects of a carbon tax in South Africa: A dynamic CGE modelling approach