One of the first sights greeting every tourist riding from the airport into Cape Town is a wall of corrugated iron and wood on either side of the highway. Before Table Mountain rises on the horizon in all its majesty, it’s the clusters of shacks that make an initial impression. 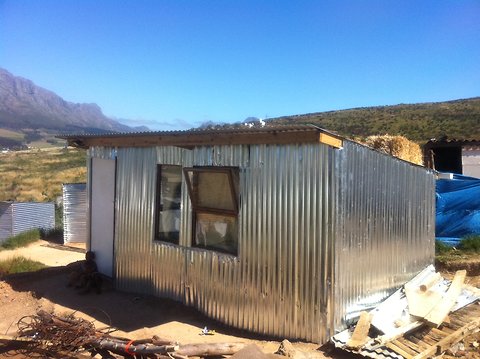 South Africa has several thousand informal settlements, many of them technically illegal, comprising well over a million dwellings. While these are a legacy of the country’s system of racial apartheid, the problem has only worsened since apartheid was dismantled, partly because of weak political will, many say. The government, led by the African National Congress, acknowledges that the demand for state-sponsored housing has outstripped supply. So efforts have shifted toward providing services in the settlements and upgrading existing shelters.

SA must end its coal habit, but it is at odds about how and when

The African market is opening up to corporate PPAs