Nersa to provide concurrence on technology-specific determination this month 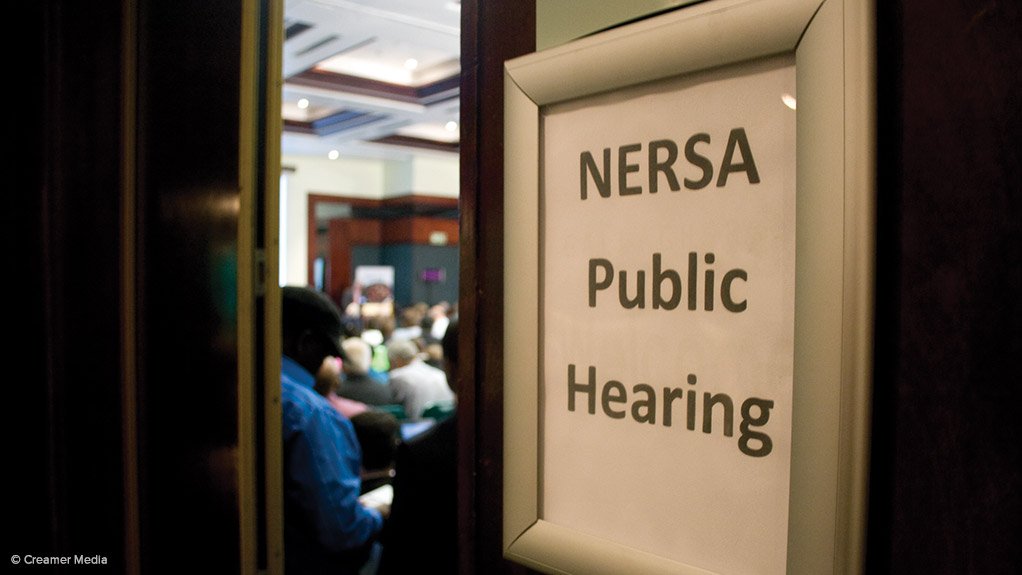 The National Energy Regulator of South Africa (Nersa) indicated on Thursday that it intended providing concurrence this month for a Ministerial determination that would open the way for the procurement of new electricity generation capacity in line with allocations contained in the 2019 edition of the Integrated Resource Plan (IRP 2019).

The regulator also confirmed that it would provide its concurrence in the absence of public hearings, given the difficulties of hosting such hearings amid the ongoing Covid-19 pandemic.

Under Section 34 of South Africa’s Electricity Regulation Act, the regulator’s concurrence is required before government is allowed to initiate a procurement programme for new electricity capacity.

The determination in question was delivered to the regulator by Mineral Resources and Energy Minister Gwede Mantashe in February together with a separate determination – for which Nersa’s concurrence had already been provided – for the procurement of 2 000 MW of emergency electricity.

Owing to the Covid-19 pandemic, however, it had since decided to provide concurrence in the absence of hearings and would, thus, only consider written submissions that were delivered to it by the May 7 closing date.

Therefore, Nersa expected to deliver its concurrence during the course of July.

Once Nersa’s concurrence is provided, South Africa’s Independent Power Producer Office (IPPO) is expected to finalise bid documentation for the various technologies outlined in the determination.

Prior to Nersa indicating that its concurrence would be provided in July, IPPO head Tshifhiwa Bernard Magoro reported that the next bidding round for the procurement of utility scale renewable-energy projects, often referred to as Bid Window 5, would be launched only in the second quarter of 2021.

He did not provide a timeline for when the battery energy storage, gas-to-power or coal procurement processes would be launched.

Magoro confirmed, though, that the IPPO was close to finalising the bid documentation for the so-called Risk Mitigation Power Purchase Programme and that a technology agnostic request for proposals would be released by the end of July. Through this tender, the IPPO aims to procure both fuel and nonfuel solutions to address a 2 000 MW supply gap that had been identified in the IRP 2019.

Seemela also confirmed on July 2 that Nersa had, in 2019, issued only five licences for self-generation plants above 1 MW, which were also the first licences issued under the Licensing Exemption and Registration Notice delivered to it by the Department of Mineral Resources and Energy.

Nersa, he added, had no licence-application backlog, despite having received numerous enquiries for self-generation plants.

Seemela said that applicants were often not in posession of the permits and approvals required to approach the regulator for a licence, but insisted that the regulator stood ready to assist potential applicants.

It was also confirmed that 130 small-scale embedded generation (SSEG) facilities of below 1 MW had been formally registered with Nersa since the Licensing Exemption and Registration Notice. Collectively these facilities had a capacity of 59 MW

Seemela acknowledged that the number did not reflect the current installed base, but noted that Eskom and municipalities were also entitled to keep a database, which meant that not all registrations were made with Nersa.

He also reported that the number of SSSEG registration applications flowing to Nersa was increasing every month.