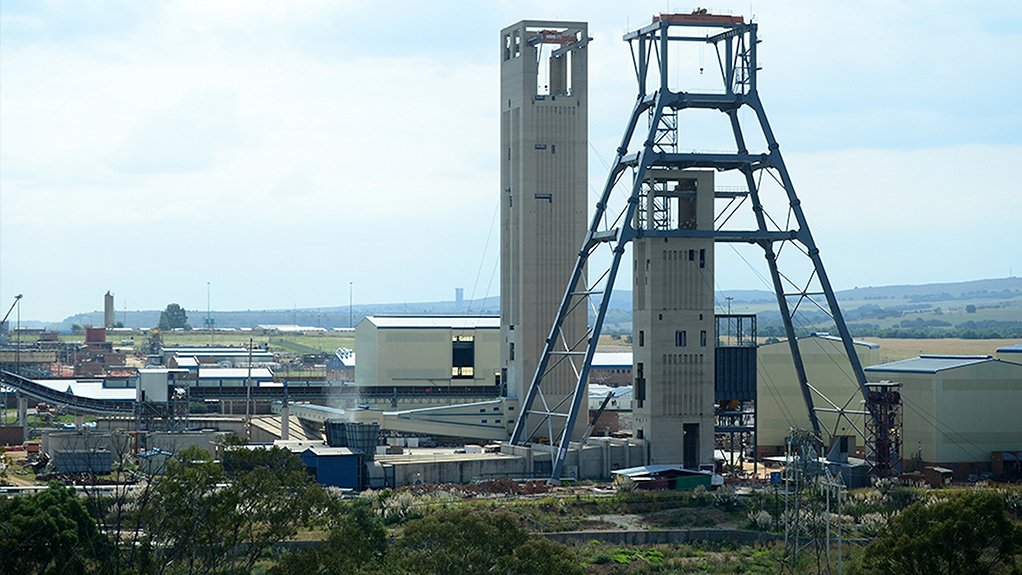 NYSE- and JSE-listed Gold Fields’ South Deep mining operation has lodged an application with the National Energy Regulator of South Africa (Nersa) for an electricity generation licence for a proposed 40 MW solar photovoltaic plant at the mine, in Westonaria.

Nersa has advised that a public hearing will be held on December 3 to gather input from stakeholders regarding the application.

Members of the public and stakeholders can present their views at the hearing or submit written comments to Nersa by December 1.

The miner has for some months been communicating its intention of reducing its reliance on Eskom by at least 15% to 20%.

“If we reduce reliance on Eskom, while simultaneously bringing down the cost of energy, we can reduce our security risk,” CEO Nick Holland said previously.

Gold Fields first applied for permission to build the solar plant three years ago, during which time it succeeded in building and commissioning a 23 MW renewables plant at its Agnew gold mine, in Australia, where it is continuing to look into solar power with battery enablers for other operations.