Court questions Nersa’s competence and credibility as an energy regulator 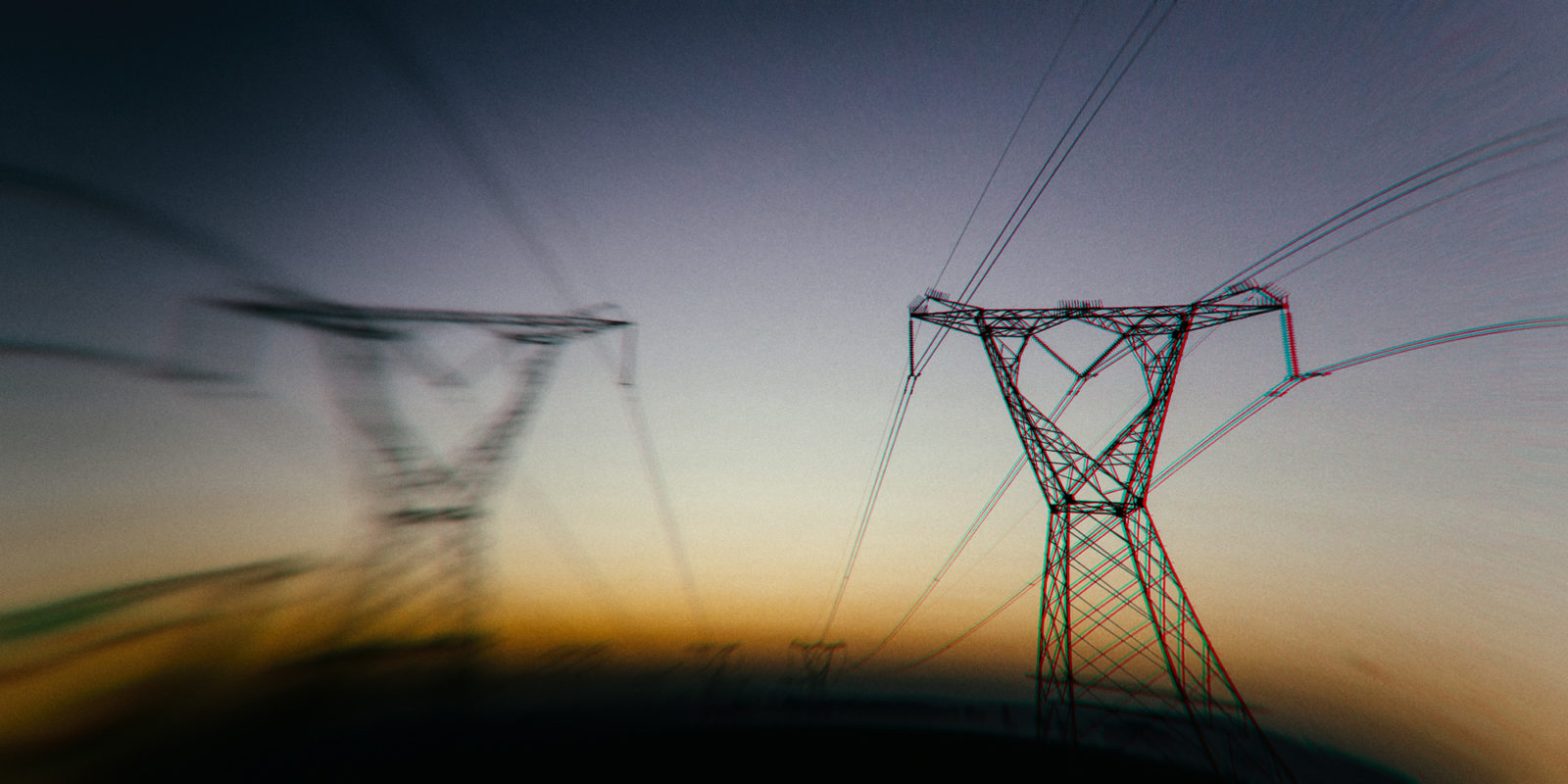 The High Court in Johannesburg had tough words for Nersa and suggested that South Africa’s energy regulator cannot do its job, judging from how it determined electricity tariffs that Eskom could charge consumers over four years from 2019. It is good news for Eskom, but bad news for Eskom customers, who will now face tariff increases of just under 10%.

The competence of SA’s energy regulator, the National Energy Regulator of SA (Nersa) to determine and control electricity prices that Eskom can charge consumers has been called into question by the high court.

The National Energy Regulator of SA (Nersa) has a mandate of approving electricity tariffs charged by Eskom under the Electricity Regulation Act. Nersa also regulates the revenue that the state-owned power utility generates to recover costs from generating, transmitting and distributing electricity to consumers.

But the high court had tough words for Nersa and suggested that the regulator cannot do its job, judging from how it incorrectly determined electricity tariffs that Eskom could charge consumers over four years from 2019.

Judge Fayeeza Kathree-Setiloane of the High Court in Johannesburg said on Tuesday 28 July in her ruling about a dispute between Eskom and Nersa on tariffs:

“Nersa has taken irregular decisions in three consecutive applications [for tariff adjustments] made by Eskom. This, to my mind, points to a modicum of incompetence on the part of Nersa in relation to Eskom’s tariff applications.”

Arguably, this will revive long-standing calls by energy experts for the establishment of a body – similar to a tribunal – that would independently review and sanction tariff decisions made by Nersa. At present, aggrieved parties can ask Nersa to review its decisions or approach the courts, which is costly.

The Nersa blunder on Eskom tariffs will result in consumers paying an unexpected and heavy price for electricity at a time when they are facing financial pressures due to the impact of the four-month-long Covid-19-related lockdown.

The high court ruled in Eskom’s favour in its battle against Nersa, allowing the power utility to impose an increase of at least 9.8% in electricity tariffs for its 2021/2022 financial year – from 116.72 cents per kWh to 128.24 cents. This increase is well above the 5.2% tariff increase that Nersa had approved on 9 October 2019, which would be effective from 1 April 2021. In 2022, Eskom’s electricity tariffs could be increased by at least 15%, if the court ruling remains unchallenged by Nersa.

The tariff increases would provide some relief to Eskom, as it would be able to generate higher revenue from electricity sales. Eskom has long complained that tariffs approved by Nersa are not enough for it to recover costs and service its crippling debt load of R450-billion.

Eskom CFO Calib Cassim said the court ruling “aids in instilling confidence in the regulatory regime within the country, by ensuring that the Nersa methodology is adhered to and will assist Eskom in paving the way forward towards financial sustainability”.

Meanwhile, Nersa inferred that it would appeal against the ruling, saying if left uncontested, it would “not only disrupt the industry but will further suppress economic recovery”.

“This case was not merely a case between Eskom and Nersa, but rather a case of Eskom versus the SA economy and electricity consumers,” Nersa said in a statement. It was studying the ruling and “will advise on the way forward in due course”.

In calculating Eskom’s allowable revenue, Nersa deducted a R69-billion equity injection (or bailout) into the power utility from the government, which would be released in three tranches of R23-billion over the next three years from 2020. The equity injection was announced by Finance Minister Tito Mboweni in his February 2020 budget to alleviate Eskom’s crippling debt burden and financial pressures caused by “artificially lower” electricity prices.

Deducting the equity injection from Eskom’s allowable revenue is not allowed by the Electricity Regulation Act or any other law, the power utility has argued, adding that it would have the effect of automatically reducing the tariffs that it can charge consumers. Nersa would affirm lower tariffs based on Eskom’s reduced allowable revenue after deducting the equity injection from the government.