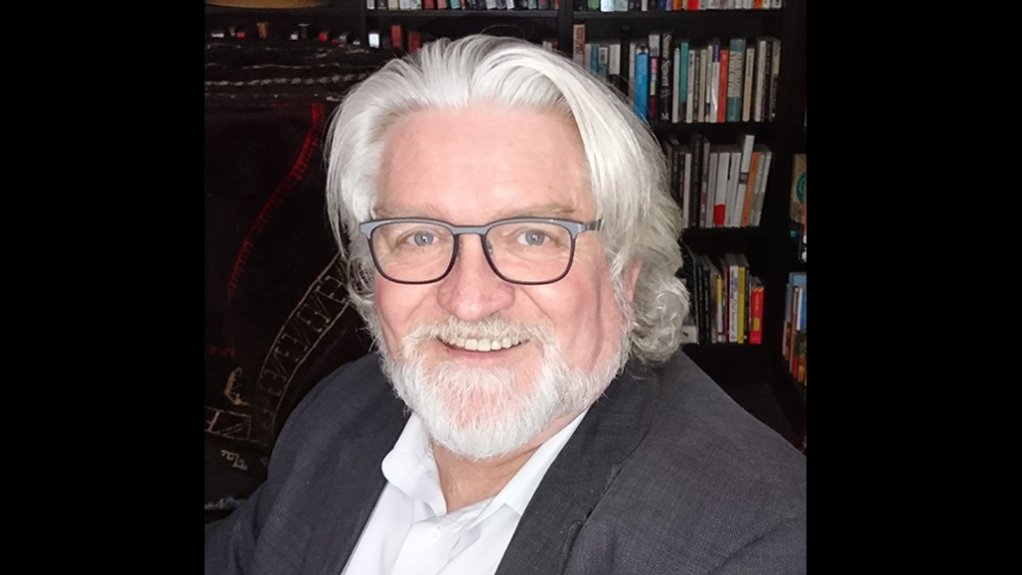 Energy expert Clyde Mallinson is calling on government to urgently overhaul its Risk Mitigation Independent Power Producer Procurement Programme (RMIPPPP), which he says not only fails to address the country’s immediate electricity needs, but will also lock in dirty and expensive energy for the next 20 years.

The Department of Mineral Resources and Energy formally initiated the procurement process for 2 000 MW of so-called emergency power under the RMIPPPP on August 23 when the request for proposals (RFP) bid documentation was made available online for a nonrefundable fee of R25 000.

A bid submission deadline of November 24 has been set by government’s Independent Power Producer Office and preferred bidders are expected to be announced on December 15.

All qualifying projects must achieve full commercial operation by June 22, be between 50 MW and 450 MW in size and be fully dispatchable between 5:00 in the morning and 21:30 at night. The facilities must also be able to load-follow, be throttled to 25% of maximum contracted capacity and be capable of supplying various ancillary services.

Having analysed the RMIPPPP, Mallinson has concluded the RFP only partially meets the country’s urgent need for additional energy and flexibility, while adding some capacity.

It is also skewed in favour of gas– or diesel-based generators, because while hybrid wind, solar, gas and battery solutions would be technically viable, these would be costly and inefficient in the absence of multifacility grid interconnections, which are not allowed under the RMIPPPP terms.

He estimates that a series of 50 MW gas-fired solutions could meet the RMIPPPP criteria at a cost of between R1.60/kWh and R1.80/kWh, while 50 MW diesel plants would require power purchase agreements (PPAs) of between R3.30/kWh and R3.50/kWh.

Should the RMIPPPP be reconfigured, however, to incorporate grid interconnectivity and to allow for surplus energy to be sold either to Eskom, or into the Southern African Power Pool, however, renewables-led hybrid solutions would be technically capable of meeting the RMIPPPP requirements and do so at a lower cost.

Mallinson’s model shows that a solution involving 50 MW of wind, 80 MW of solar photovoltaic (PV), 40 MW/160 MWh of battery storage and 20 MW of either gas or diesel would require a PPA of between R1.25/kWh and R1.30/kWh, if surplus energy sales from the renewable plants is allowed. The PPA would have to increase to between R1.25/kWh and R1.56/kWh should surplus sales be prohibited.

The average yearly gas or diesel energy contribution from such hybrid multi-site facilities would be only 3%, thus ensuring low emissions, with solar PV contributing 53% of the energy, wind 42% and battery storage 17%.

Mallinson makes a strong case for Eskom buying the energy surpluses to help it replenish its 1.3 GW Ingula, 1 GW Drakensburg and 400 MW Palmiet pumped-storage schemes, which are currently being underutilised, owing to the prevailing shortages of energy in the South African electricity system.

He argues further that fully integrating the RMIPPPP with Eskom’s grid and its pumped-storage infrastructure could yield even lower PPA tariffs of about R1.04/kWh.

This would be achieved through what Mallinson dubs an Alternative Mitigation Plan, or AMPS, whereby 3 GW of solar PV and 2 GW of wind is integrated with the 2 GW/3 GWh power storage available through Eskom’s pumped-storage infrastructure.

The AMPS plan, he argues, has several advantages over the RMIPPPP as currently configured, including: integrating Eskom into the solution beyond that of merely the single buyer; making use of the utility’s underutilised storage assets and the national grid; reducing the cost of the PPAs; and supporting responsible private PPAs that don’t seek to privatise cheap renewables, while socialising the cost of expensive capacity.

Mallinson has also extended his AMPS model further for addressing the country’s larger electricity crisis, which has persisted for more than a decade, and to reduce the country’s emissions.

He argues that, if the country accepts the reality that the energy availability factor from the Eskom coal fleet is unlikely to recover to the 78% level targeted (it currently stands at about 66%), South Africa should then seek to accelerate the development of a renewables-based system to stabilise supply and shape future demand for the extension of electricity in other sectors, such as transportation and industry.

The AMPS model shows a yearly build programme consisting of 8 GW of solar PV, 5 GW of wind and 2 GW of storage, could enable South Africa to cost effectively retire its coal fleet by 2030.

Mallinson acknowledges that the horizon could be extended by a further 10 years in light of the fact that Eskom has some relatively new coal assets.

Nevertheless, he argues that an accelerated and upscaled renewables deployment relative to that outlined in the Integrated Resources Plan would not only stabilise the electricity price trajectory, but would also deliver significant employment, environmental and health benefits and cost savings.