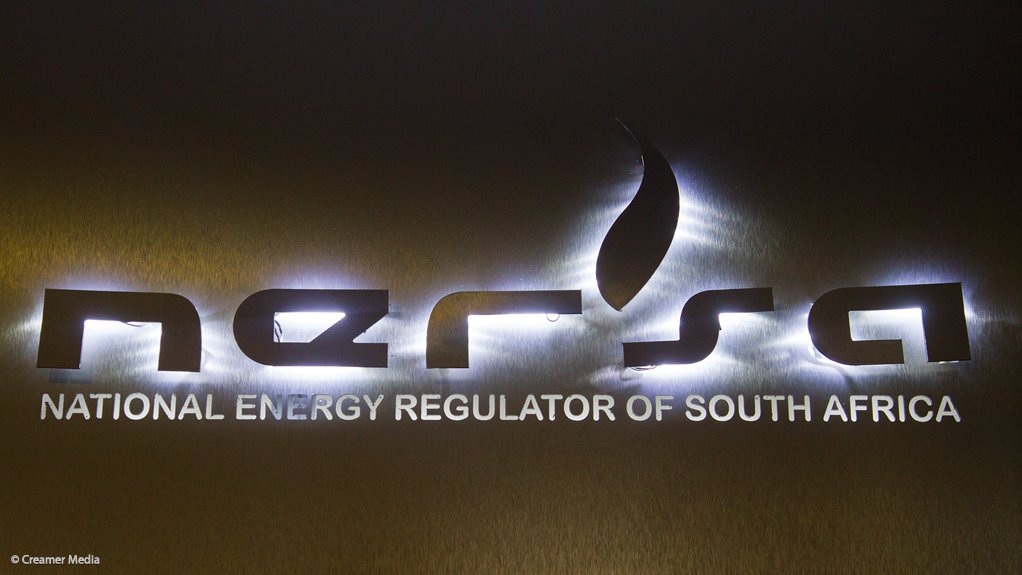 High Court Judge Fayeeza Kathree-Setiloane will decide next week whether to grant the National Energy Regulator of South Africa (Nersa) leave to appeal her July 28 judgment, which found the regulator’s decision to deduct a R69-billion equity injection into Eskom from its allowable revenue for the period 2019/20 to 2021/22 to be illegal.

Kathree-Setiloane also ruled that the full amount be added back over the coming three years and that the first R23-billion be added during the 2021/22 financial year.

Nersa filed an application for leave to appeal on August 19 and on Friday, September 18 Kathree-Setiloane heard arguments from both the regulator and Eskom regarding the application.

Advocate Ngwako Maenetje, acting for Nersa, argued that the appeal should be granted as the judge had erred in directing the regulator to reverse the R23-billion without remitting the matter back to the regulator, which had broad discretion in making tariff determinations in the interest of the consumer and the economy.

Maenetje did not dispute the fact that the R23-billion should be reversed, however.

Nersa also argued that the Kathree-Setiloane judgment conflicted with the separate, but linked, ruling made by Judge Jody Kollapen in June relating to the regulator’s treatment of three regulatory clearing account (RCA) determinations.

Kollapen set aside the RCA determinations, but did not rule on how the amounts be recouped, ruling instead that Eskom should make a supplementary application to Nersa to recoup the amounts.

Maenetje concluded that an appeal would , thus, have reasonable prospects of success.

Eskom advocate, Matthew Chaskalson, argued that leave to appeal should not be granted as it had no prospects of success and that it had been calculated to ensure that this court’s decision regarding the reversal of the R23-billion was not implemented in the next financial year.

He highlighted a July 30 media interview in which Nersa regulatory member Nhlanhla Gumede stated “categorically” that the tariff would not increase by either 10% or 15% in April net year.

Chaskalson argued that Gumede’s eNCA interview could have only one of two possible meanings: that Nersa intended to act in contempt of court to defy the decision; or that it intended abusing the process of appeals in the appellate courts to ensure that the appeal was still pending in April 2021.

Should the appeal be granted on any part of the order, Chaskalson argued leave to appeal should, however, be declined in reference to the specific order that the first R23-billion of the R69-billion excluded from Eskom’s allowable revenue be reversed in 2021.

Maenetje insisted that Gumede’s statement, which Kathree-Setiloane described as “irresponsible”, was not intended to ignore the judgment and not implement it, but rather represented an analysis of the judgement and his conclusion that it should be appealed.