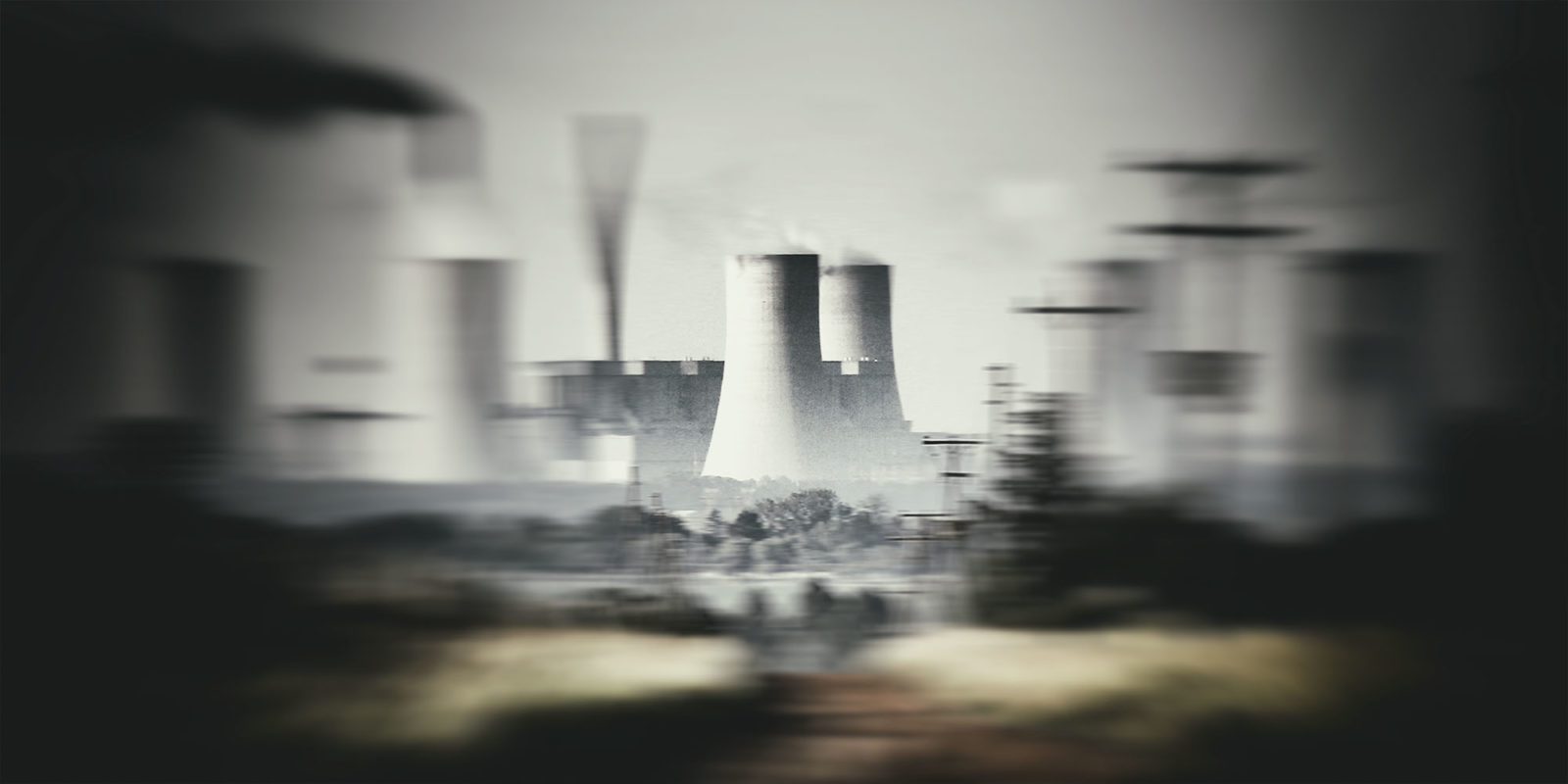 Eskom results: More doom and gloom ahead for customers while government bailouts fail to make a dent.

It’s difficult to see how Eskom will continue as a going concern without enormous tariff increases despite the government’s huge capital-injection optimism being sold to us by Minister Pravin Gordhan and Eskom CEO André de Ruyter. Eskom posted a staggering R20.5-billion loss for the year to March, driven by finance charges of R31.2-billion.

During the period under review, Eskom posted a respectable (approximately) 18% improvement in earnings before extraneous items, which is commendable given the current economic conditions coupled with the improvement in its cash liquidity position largely driven by debt funding.

The earnings before interest, tax, depreciation and amortisation (Ebitda) performance was driven by a cost-saving drive. However, a concern to note is the continued use of the open cycle gas turbines that burn very expensive diesel to generate electricity costing R7.5-billion during the period. A further concern regarding this approach is that Nersa has historically not allowed Eskom to recover any of these costs. This means that a significant portion of the Government bailout is funding diesel spending.

A further concern is a persistent increase in coal costs at 16% year on year, which is approximately three times the inflation rate the Reserve Bank is targeting. However CEO De Ruyter has promised that next year coal costs will be well below inflation – but he did not elaborate on how this will be achieved.

Despite this performance, Eskom was at pains to stress that these levels of cost-saving are not sustainable in the long term, especially if they are being made at the expense of maintenance of generating plants which has resulted in the Energy Availability Factor (EAF) of a very concerning 67% for the year. No indication was provided by Eskom about how this EAF will evolve to levels where no load shedding is expected.

Equally, if not more concerning, the results include Government support of R49-billion. R56-billion is being earmarked for debt servicing cost. If this is interest payments, this is truly a disaster for South African taxpayers. Government support should be used to fund fixed capital formation, ie capital projects and not fund interest costs or diesel purchases.

De Ruyter said cost savings alone will not result in Eskom achieving long-term financial sustainability, as tariffs have to be reflective of costs. “In order to address our unsustainable legacy debt, we either have to rely on bailouts funded by the taxpayer, or improve our financial situation by Nersa allowing Eskom to charge cost-reflective tariffs. Paying heed to the Minister of Finance’s Medium-Term Budget Policy Statement, we believe the latter is best for Eskom and South Africa.”

This simply means that in a South Africa without load shedding, Eskom’s customers will have to pay through the nose. Expect significantly higher tariffs or ongoing taxpayer bailouts. Either way, South Africa’s competitiveness globally will be severely affected in the foreseeable future and it’s unlikely that we’ll see major energy-intensive industries investing in South Africa – on the contrary, these industries are in trouble.  BM/DM