Eskom is the biggest threat to South Africa’s economy 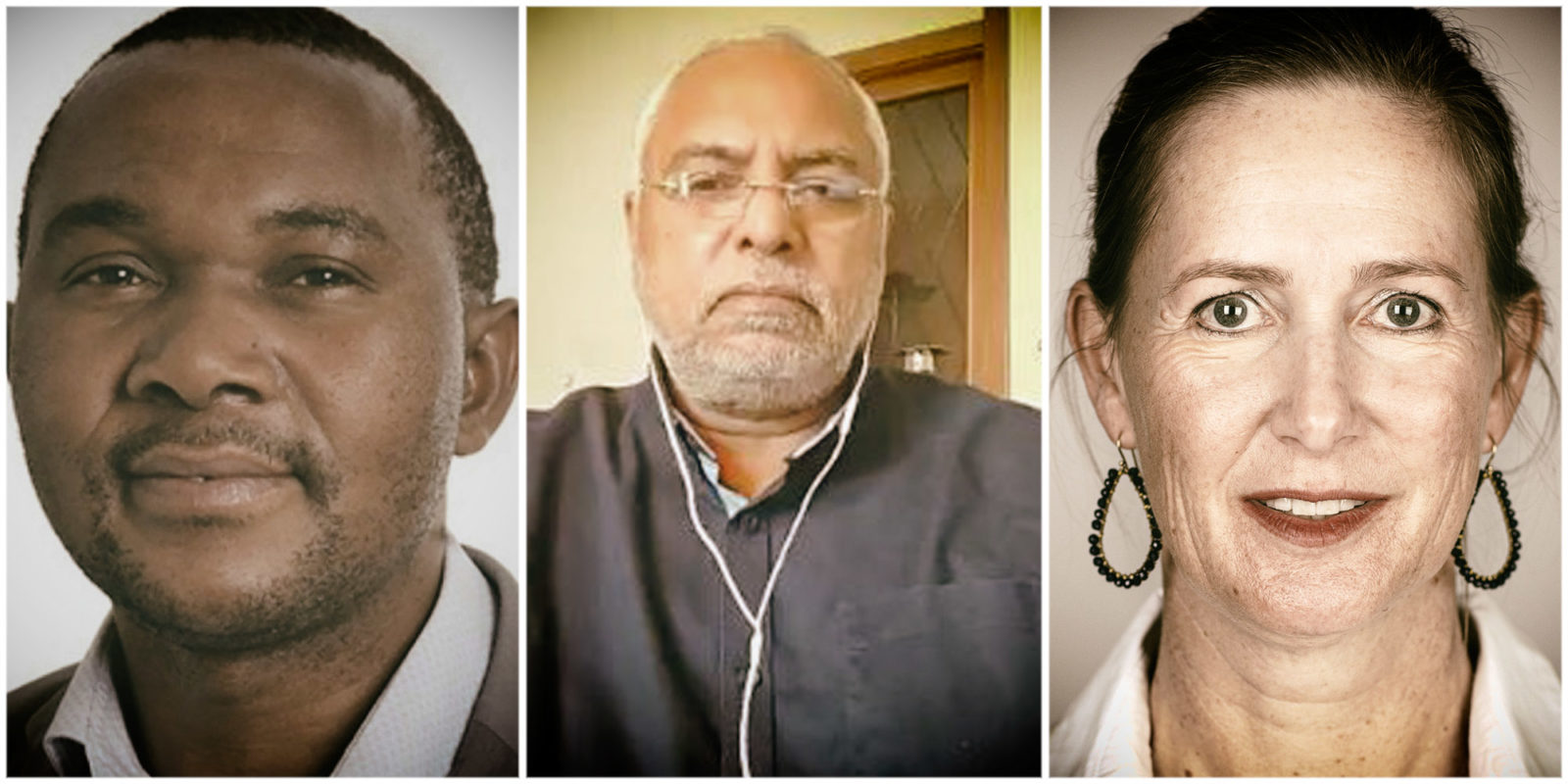 Eskom must reduce operating costs, increase tariffs and shed a big chunk of its debt. There is no painless way for South Africans to deal with their Eskom crisis. With growth rates plummeting and outages spiralling, has the country’s power utility become the biggest threat to South Africa’s economy?

The single biggest risk to South Africa’s economic outlook remains the availability of electricity, according to Bloomberg Economics. It’s a binding constraint that continues to hold back productivity and investment growth. Without it, the country’s growth potential will remain stuck at around 1%, even if progress is made in other areas.

And while the power utility is looking to cut costs – R14-billion is this year’s number – cost-cutting alone cannot make up for the precipitous fall in revenue as demand falls due to a contracting economy and because paying customers are moving off the grid at lightning speed. This has dire implications for both Eskom and the municipalities that sell power to consumers at higher rates.

Eskom CEO André de Ruyter has been in the job for nine months and has already outlasted many of his predecessors. He is making progress, but is it fast enough to prevent the utility from collapsing?

Mantshantsha said De Ruyter is confident that his corporate approach, including a merit-based system for managers and intolerance towards theft, are making headway at the power utility.

In a recent interview, De Ruyter told Bloomberg: “We can’t carry on doing things like we’ve always done. You’d have to be oblivious to what’s going on in the economy and the negative impact that load shedding has on the economy.”

Planting’s other guest, Doug Kuni, agreed with that notion. He is an engineer and industry veteran who worked for Eskom between 1983 and 2005, was head of the Independent Power Producers Association, and is now an independent consultant in the sector. He said while the progress is positive, generation issues are the biggest obstacle.

Operations are a mess. Blackouts are rampant, with Eskom limiting supply to keep a decaying grid from collapsing. Power outages cost South Africa as much as $7-billion in 2019 and in 2020, the utility has already cut the most power on record.

Kuni said outages are the most urgent problem. “[Power supply] is what we need to enable economic growth. And if there is economic growth, the additional capacity is required and the investments will be made.”

“We will have an unsustainable model if we continue with load shedding and still have the same financial requirements,” he added. “We are paying double the cost for Kusile and Medupi, yet we get half the generation benefit.”

This year Finance Minister Tito Mboweni extended a rescue package of R23-billion per year for the next three years. Mantshantsha said the utility has grand plans in place to reduce its debt burden, collect money owed to it by local councils and cut further costs, across the board.

“We don’t plan to return to the taxpayer with a begging bowl anytime soon,” he added.

Municipalities owed Eskom R31-billion as at the end of July 2020.

Eskom will report a third consecutive loss this year, when it releases its year to end-March results at the end of October. The delay in the issuing – according to the Eskom website – is blamed on the Covid-19 lockdown. BM/DM