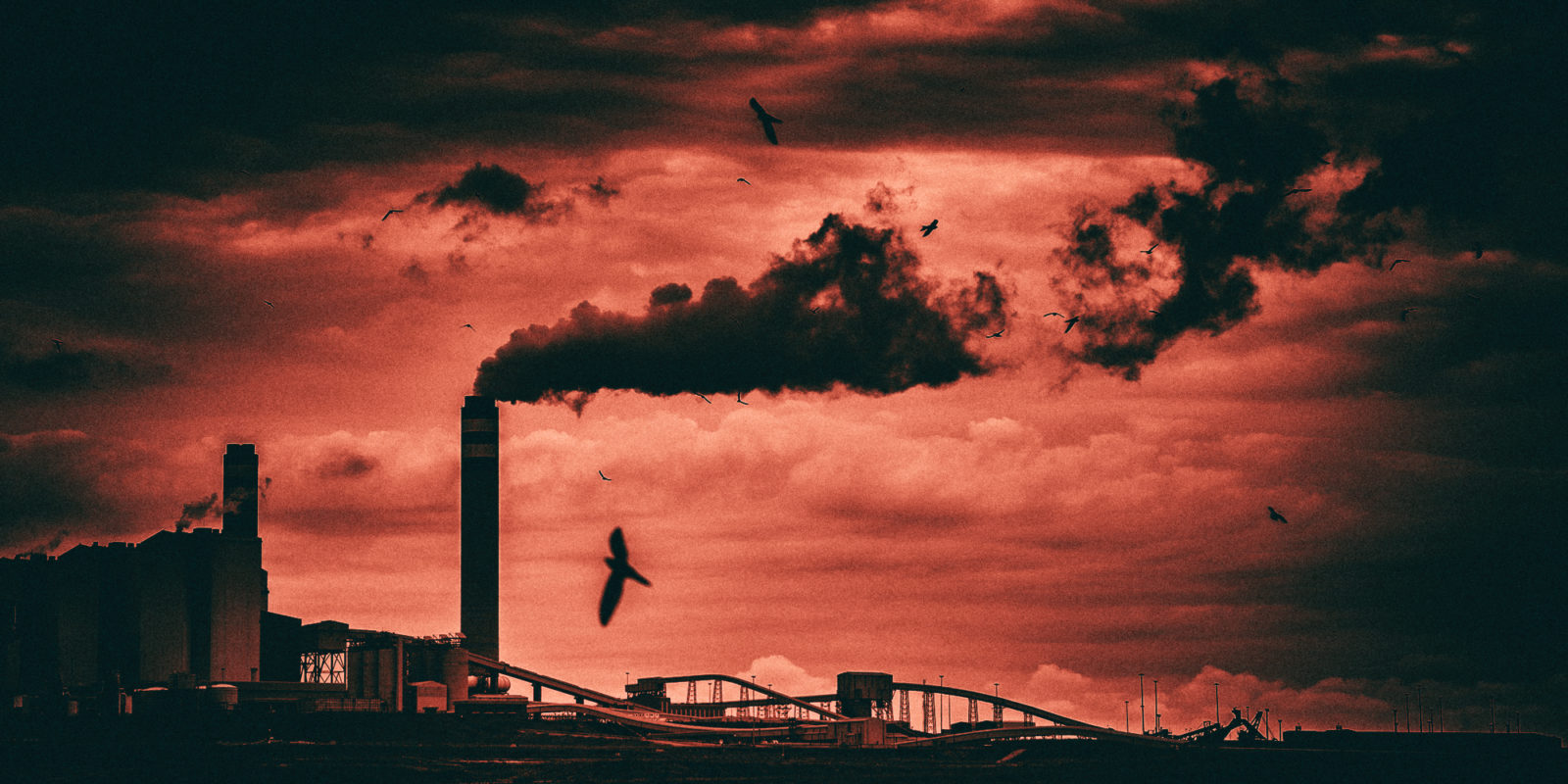 Disturbing new evidence has come to light of serious under-reporting by Eskom of legal contraventions of particulate matter emission limits.

The under-reporting of particulate matter (PM) emission contraventions has been identified by EE Business Intelligence at Kendal power station in Mpumalanga province. This has prompted an internal forensic investigation by Eskom to establish the extent and duration of this malpractice at both Kendal and other Eskom coal-fired power stations in South Africa.

About 80% of the electrical energy generated by Eskom has coal as its primary energy source, and the utility recently indicated that only one of Eskom’s fifteen coal-fired power plants, namely Kusile (which is still under construction), will ever fully comply with the legally-required minimum emission standards (MES). The country’s MES are one of the least onerous in the world today, and significantly less onerous than those of China and India.

Coincidentally, Eskom’s stated intention to conduct an internal forensic investigation comes shortly after a ruling by DEFF Minister Barbara Creecy on 12 May 2020 that upholds, though relaxes, the terms of a damning compliance notice issued by DEFF to Eskom’s Kendal power station. The compliance notice was issued on 10 December 2019 for Kendal’s failure to comply with the provisions of the law since 2015 in respect of its PM emissions.

In the compliance notice of 10 December 2019, DEFF identifies false emission claims by Eskom, and states that the data presented by Eskom in respect of Kendal Unit 5 is a “gross misrepresentation of the facts”, and that Eskom “knowingly and deliberately” applied wrong calculation methodology in its reports.

In response to this, Eskom has acknowledged that the gross misrepresentation referred to by DEFF in the compliance notice speaks to wrong monthly average emission figures submitted by the utility. These, says Eskom, were incorrectly calculated by its division of the total tonnages emitted, by the number of days in the month, as opposed to the number of days that each generator operated per month. According to Eskom, this has now been corrected.

When EE Business Intelligence first raised the matter of further and quite different under-reporting of PM emission contraventions at a meeting with Eskom’s environmental compliance team on 5 May 2020, Eskom initially indicated that it would not respond to these allegations.

However, when confronted with the graph below, extracted from an Eskom emissions report to government authorities, as clear evidence of Eskom’s failure to report any legal contraventions of PM emission limits incurred by Unit 6 at Kendal power station during November 2019, by wrongly classifying licence contraventions as so-called “Section 30” exceedances, Eskom changed its tune.

Kendal’s PM emissions at Unit 6 exceeded its atmospheric emission licence (AEL) limit every day of operation during November 2019, without any explanation as to why so many consecutive days are classified as Section 30 exceedances. (Source: Eskom monthly emission report for Kendal power station for November 2019)

A Section 30 exceedance refers to a short-term exceedance of the statutory emission limits that may occur in an incident or emergency situation. An “incident” is defined in Section 30(1)(a) of the National Environmental Management Act (NEMA) as “an unexpected, sudden and uncontrolled release of a hazardous substance, including from a major emission, fire or explosion, that causes, has caused or may cause significant harm to the environment, human life or property”.

The graph clearly shows that Kendal Unit 6 exceeded the statutory PM emission limit of 100 mg/Nm3 (which has since been reduced to 50 mg/Nm3 from 1 April 2020) every single day of its operation during November 2019. However, not a single day was recorded as a reportable legal contravention of the PM limit.

After the two-day start-up grace period, the unit exceeded the then-applicable PM limit for the next 21 consecutive days, claiming that these were Section 30 exceedances. The unit was then apparently shut down on 24 November 2019 (even though the boiler load does not indicate a shut-down). After this, Eskom claimed another two-day start-up grace period, followed by further Section 30 exceedances every day till the end of the month.

Asked by EE Business Intelligence for a clear explanation for its classification of legally-notifiable contraventions at Kendal Unit 6 in November 2019, as Section 30 exceedances in reports to the authorities, Eskom finally acknowledged the under-reporting on 7 May 2020, when it responded:

However, Eskom now apparently blames “the system” when it goes on further to state:

Of course, this does not adequately explain why systematic misrepresentation and under-reporting of contraventions of PM emission limits in reports, documents and graphs prepared by officials at Kendal were not identified by responsible environmental experts, senior management and executives at Eskom. These include officials such as the power station manager and executives at Eskom’s head office responsible for environmental compliance and reporting to DEFF and municipal licensing authorities.

It is expected that the internal forensic investigation will establish the scope, extent and duration of under-reporting of environmental compliance within Eskom, and whether any identified false information provided by Eskom is the result of incompetence, negligence or deliberate misrepresentation by the utility and/or the various officials involved.

It is further hoped that the forensic investigation will look into whether metrics for environmental compliance, such as the number of legal contraventions a year by Eskom power stations, form any part of a manager or executive’s performance appraisal in respect of meeting specific performance targets, and/or the calculation of any staff remuneration or bonuses.

It is a specific criminal offence listed in Section 51(1)(g) of the Air Quality Act, if a person supplies false or misleading information to an air quality officer. In this case, it would appear that false and misleading information has indeed been submitted by Eskom to the relevant authorities. Under-reporting by Eskom of legal contraventions of emission limits to the regulators and the public is a very serious matter that affects the lives, health and safety of the public.

Despite Minister Creecy being provided with evidence of the severe health impacts that result from Eskom’s emissions at Kendal power station, she has relaxed the December 2019 compliance notice in response to objections by Eskom.

The compliance notice initially instructed Eskom to shut down both Units 1 and 5 at Kendal by 10 January 2020, but Creecy’s latest decision gives Eskom still further time to meet the PM emission limits. She has stated that: within 30 days from 12 May 2020, Eskom must shut down either Unit 1 or Unit 5 at Kendal to perform the necessary rectification work on one unit at a time; and within 60 days from 12 May 2020, Eskom must submit a plan of action for Units 2, 3, 4, and 6 (prepared by a suitable independent expert) outlining measures and timeframes to ensure these units comply with the licence.

This reflects the fact that Eskom effectively holds the minister and the country to ransom, through the threat of load shedding and associated damage to the economy, if the environmental laws of South Africa are enforced. This is despite the fact that Eskom was involved in the setting of the MES over several years, and that Eskom should have been preparing for their implementation since 31 March 2010, when they came into force. DM