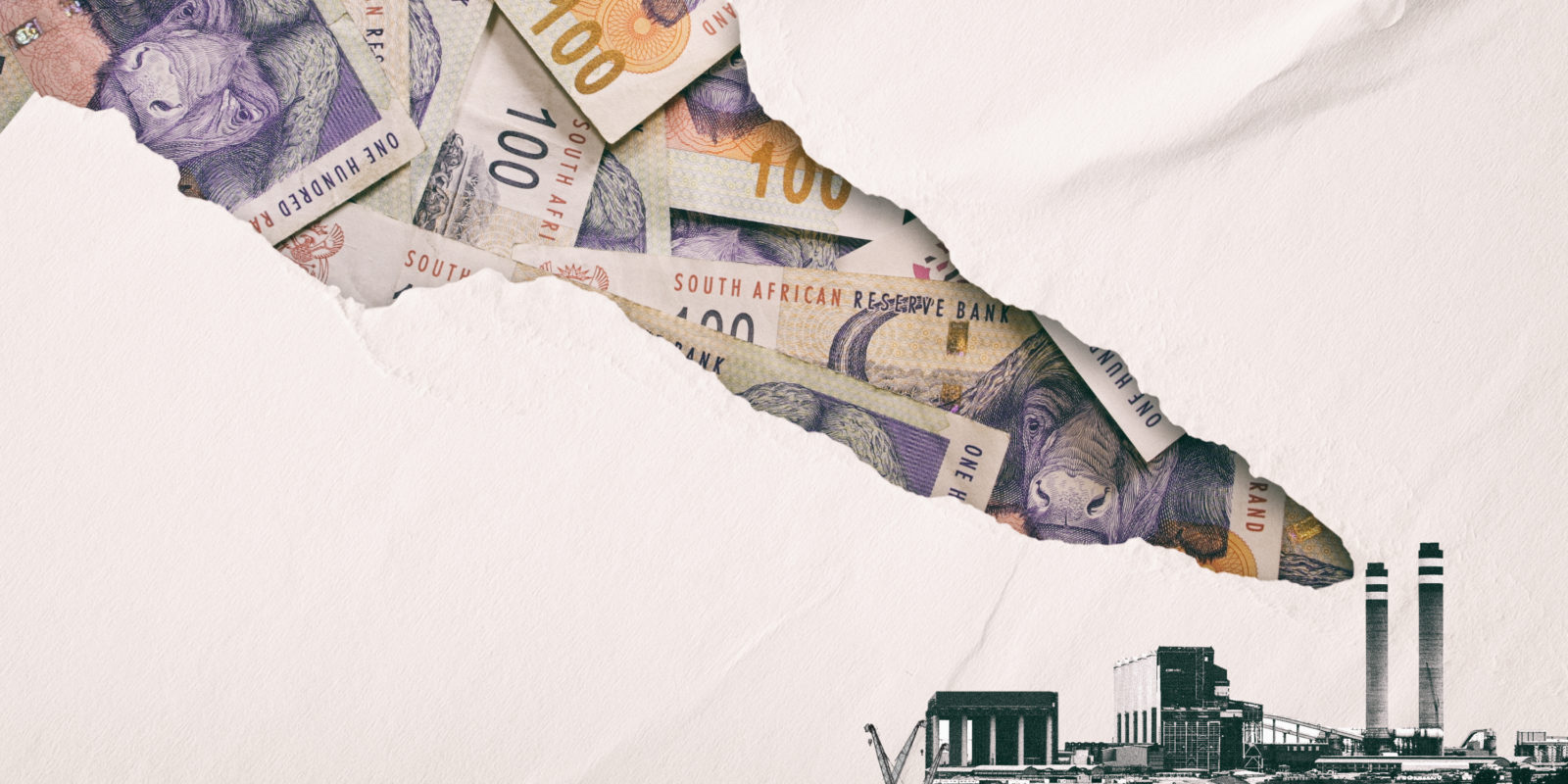 Daily Maverick’s investigations unit, Scorpio, has launched a court application against power utility Eskom in a bid to access key information regarding the Medupi and Kusile power plants. The application comes amid fresh bouts of rolling blackouts, partly caused by large-scale corruption and mismanagement at these long-overdue megaprojects.

The two projects are over budget by at least R150-billion. Independent experts reckon this figure could be even higher. These coal-fired behemoths are also way over their respective deadlines for completion.

In an attempt to get to the bottom of some of the malfeasance, Eskom in 2018 appointed law firm Bowmans to conduct probes into allegations of large-scale corruption at Medupi and Kusile.

Rather alarmingly, the investigations were plugged about a year later, but not before the law firm’s investigators uncovered solid evidence of top-level corruption. Eskom maintained that it had run out of money and could therefore no longer afford the probes.

Daily Maverick firmly believes that our readers, along with the public, have a right to know the full details of what the Bowmans investigators uncovered. Corruption and mismanagement at these projects, and the resultant power failures, have for years had a very real and negative impact on the lives of all South Africans.

That is why, in November 2019, we submitted a Promotion of Access to Information Act (PAIA) application for the Bowmans documents. We wanted to access all reports, draft reports and related material submitted to Eskom before the services of the Bowmans team were terminated.

Eskom subsequently denied our application. It also upheld its decision after we lodged an internal appeal.

This has left Daily Maverick with no choice but to drag the problem-ridden, state-owned enterprise (SOE) to court.

The power utility’s main argument is that ongoing investigations by the Special Investigating Unit (SIU) and other law enforcement bodies may be prejudiced by publishing details from the Bowmans probes.

We strongly disagree. It is our view that Eskom’s blanket refusal is vague and unconvincing.

As we argue in our application: “Eskom has not made any attempt to explain how or why the disclosure of the records could reasonably be expected to prejudice the investigation or possible prosecution. It appears that the contemplated prejudice is entirely hypothetical.”

But even if Eskom had legitimate grounds for refusal, we hold that the public interest consideration provided for in PAIA overrides any such possible grounds.

Considering the havoc Eskom has wrought upon the lives of all South Africans and on the country’s economy, one hardly needs to further emphasise the public interest element of this case.

The PAIA mechanism is a useful tool for accessing important information on government departments, SOEs and other public bodies. Unfortunately, it has significant shortfalls.

Once a public body denies access to requested information, the only remaining avenue is costly court action.

Media houses, journalists and researchers mostly don’t have the financial resources to pursue such cases.

That is why it is important for members of the public, the business fraternity and other civil society bodies to financially support media outlets like Daily Maverick. Such support goes a long way in helping us finance expensive legal proceedings aimed at dislodging important government records from the clutches of officials who clearly don’t believe the public has a right to such information.

Our latest court bid is not only motivated by a desire to inform the public about important developments specifically at Medupi and Kusile. We also hope to send a message to not only Eskom, but to all government departments and entities whose very existence rests on their constitutional obligation to serve the public.

Government bodies need a strong reminder that they’re compelled by law to be transparent when it comes to certain information regarding the work they perform on behalf of the country’s citizens.

Daily Maverick, for one, will no longer simply take no for an answer when we’re told we cannot access records we believe should be made available to the public.