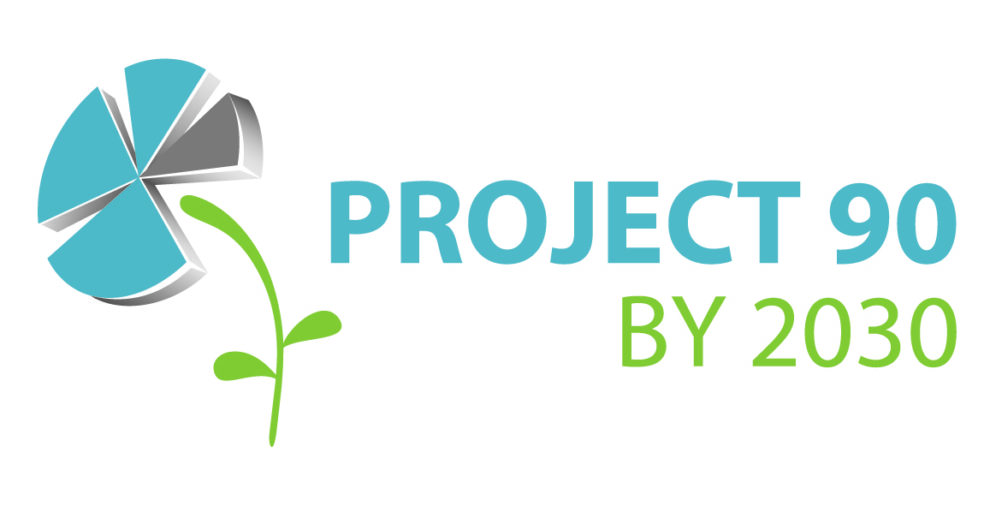 Since 2016, Project 90 by 2030 has advocated for a Just Energy Transition – part of the global Just Transition – in South Africa. Our focus is two fold: to unite the environmental and labour sectors behind the JET movement as a powerful driver for a transformation in the energy system; and to conduct research and studies which envisage the optimal energy systems South Africa should transition to.

In a number of Just Energy Transition Roundtable Discussions and workshops with labour, environmental groups and business we have managed to build consensus around visions of a sustainable and low carbon South African energy system – moving away from fossil fuels to renewable energy; and from a centralised to a decentralised, decarbonised system.

Project 90 by 2030’s recent study ‘The Role of Ownership in a Just Energy Transition”  provides further insight into alternative energy ownership structures and proposes community-based ownership to empower citizens of this country.

Project 90 by 2030’s Policy and Advocacy team would dearly love to take part in discussions at COP 24 in order to share our results and findings, and to engage with and learn from, other civil society organisations and researchers in the energy space.

We have the resources to cover our team’s logistics and expenses, but we seek an opportunity to engage with this important process.  We would, thus, like to inquire if your organisation is hosting – or is part of the organising team of – a side event at COP24 this year?

If your organisation is interested in including the South African experience, then kindly reply to Richard Halsey of Project 90 by 2030 richard@90by2030.org.za

Join us on Nov 19 to defend our #RightToProtest!

21 DAYS LEFT TO THE 2018 SAEEC CONFERENCE
[News] FW: SAVE THE DATE: INVITATION TO THE EXTENDED NATIONAL COMMITTEE ON CLIMATE CHANGE DIALOGUE: 6-7 NOVEMBER 2018
Comment